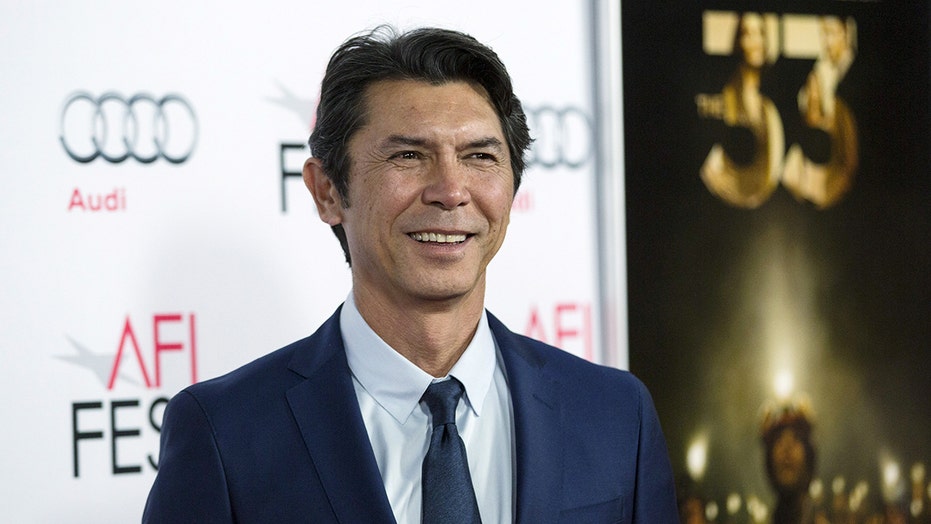 NEW YORK – Lou Diamond Phillips, star of FOX's "Prodigal Son," knows how to appreciate the set of a television show.

Phillips plays Detective Gill Arroyo, who works with Malcolm Bright to investigate murders similar to those committed by Martin Whitly, who is recruited to help find the copy-cat. The twist: Martin is also Malcolm's estranged father.

During a tour of the set, Phillips, 58, shared with Fox News his one special on-set request that would help prove that his character is a "proud New Yorker."

‘LEGO MASTERS' HOST WILL ARNETT REVEALS WHAT HE LEARNED ON SET: 'I THOUGHT I WAS A DECENT LEGO BUILDER'

"Little things out of my life become part of who Gil is as well," said Phillips while showing off Gil's office. "I asked for a very specific coffee mug."

Sitting on Gil's desk is a white mug with the New York Yankees' logo on it, a nod to the character's home state.

Phillips also noted that there's plenty of other "magic" on the set as well, such as in the Whitly Manor set.

"You've got this amazing, sort of, art-directed, beautiful foyer," said Phillips. "The magic of what we do is never lost on me and I've been doing this for 30-plus years."

Another one of the show's hotspots is the cell where Michael Sheen's Dr. Martin Whitly is held.

"You can't step into this without evoking 'Silence of the Lambs,'" said Phillips.

"We're trying to shoot it with a cinematic flair," he explained. "The writing is incredibly smart and it takes the procedural and twists it."