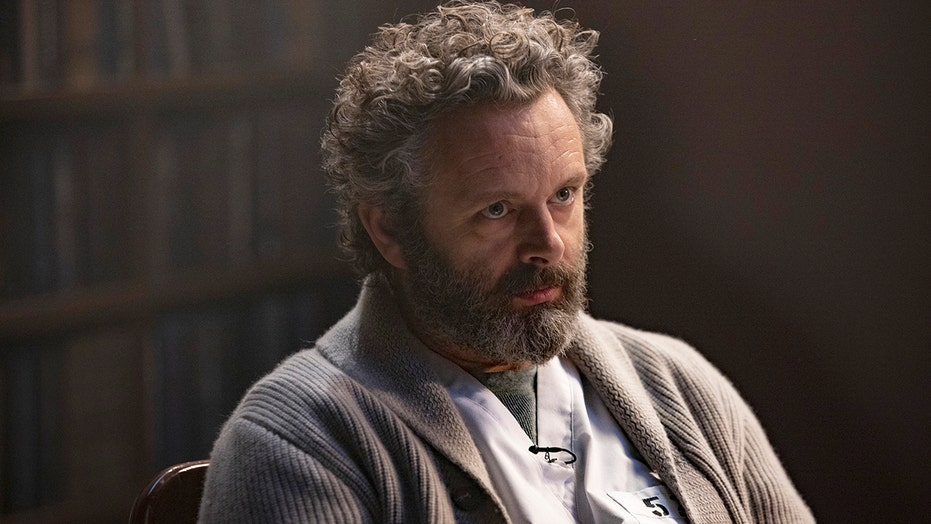 Fox has a wildly popular serial killer on its hands, and that's food for thought for the actor who portrays him.

“Prodigal Son” actor Michael Sheen plays villainous Dr. Martin Whitly, a New York City doctor responsible for the gruesome deaths of at least 23 people. When the show opens, he has been convicted and imprisoned in a psychiatric hospital where he assists his NYPD profiler son, played by actor Tom Payne.

The top-rated show to debut last fall, "Prodigal Son" was recently picked up for a second season by Fox. Speaking in an interview with The New York Times, Sheen got candid about his murderous character on the popular drama and why he’s gained popularity with an audience increasingly fascinated by really, really bad guys.

Michael Sheen opened up about playing a serial killer and the public's obsession with them. (FOX MEDIA LLC. Cr: David Giesbrecht/FOX)

“We like to think that they’re an aberration, an extreme version of what is possible. And yet, underneath, we know that they’re not separate,” he said of serial killers. “They are a reflection of us in some way. They’re the monsters we don’t want to own. We have to integrate them, assimilate them in some way. To turn them into entertainment is one way to do it.”

Sheen says he found his character on the show so interesting because his charm lures his “prey” in. As a result, he gets to lean into his charisma to play the character rather than any creepy or menacing qualities that one might traditionally expect. He went on to note that there is a danger of making such borderline evil characters too likable to a crime-obsessed audience.

“The alternative is to not engage with it, which would make it more frightening. I worked on a script about the Green River Killer. And I spent a lot of time in that world,” Sheen continued. “No matter what aspects of it you look at, it’s about really horrible, life-denying things: destruction and grief and sadness and loss. And there is nothing romantic about it. I suppose that’s the danger with a lot of this sort of stuff is that it can make evil seem somehow attractive.”

Sheen, who is father to 4-month-old daughter Lyra with actress Anna Lundberg, was asked if getting intimately acquainted with the mind of a serial killer is something he’s able to leave on set. He admitted that he definitely brings the work home with him.

“I think that’s what you sign up for,” he said. “I’ve found that if the subject matter has an innate risk to it, it doesn’t matter how you approach it. It will affect you. It works on you. On an unconscious level, it just makes things happen. So you can either go with that and accept that and embrace that or not. But if you don’t embrace it, it doesn’t mean it’s not going to affect you in some way.”