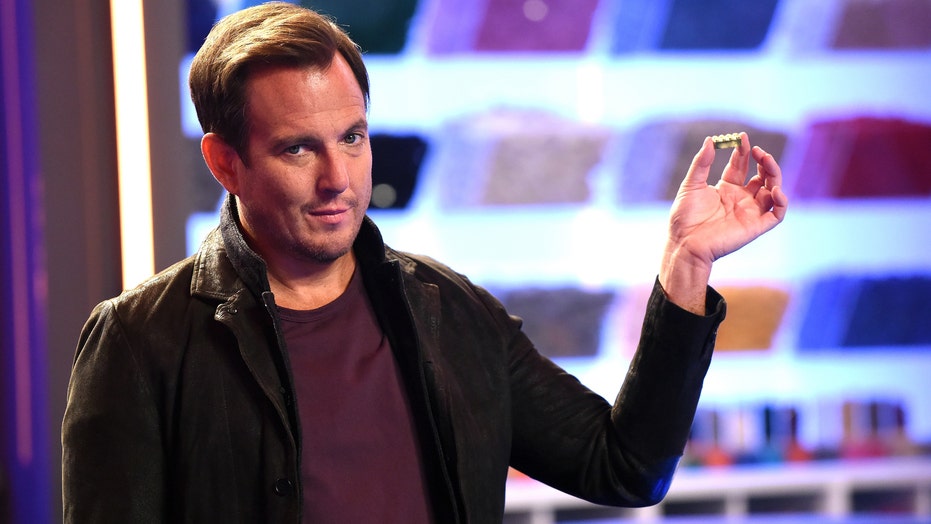 LOS ANGELES – After starring as the Lego version of Batman in several movies, it stands to reason that Will Arnett would know everything about the famous plastic building blocks.

Arnett, 49, currently serves as the host of "Lego Masters," a reality competition series on FOX where contestants are tasked with building Lego creations to serve different purposes. And despite being well versed in the Lego world, Arnett has learned a thing or two about Legos during his time on the show.

WHAT ACTOR HAS THE MOST ON-SCREEN DEATHS?

"I thought I was a decent Lego builder and I built a lot with my kids and I've been around Legos a lot," Arnett told Fox News during a set visit to the show. "I can't hold [the contestants'] bricks."

The Lego-filled set features a wall that showcases bins full of the colorful building blocks not to mention there's an entire display that features Lego-figurines. Plus, there are cubbies filled with Legos.

As for Arnett, he also revealed that he's picked up on the lingo that builders use.

He also shared that he's familiar with the term "SNOT," meaning "studs not on top."

Arnett explained that the contestants use the "three million-plus pieces on set" to complete "all these insane challenges" on the show.

"They have to build bridges that withstand crazy amounts of weight," said Arnett of some of the show's challenges, "or we ask them to build things and then we're going to destroy them a certain way."

The "Arrested Development" star noted that one of his favorite moments comes when he destroys a Lego creation with a baseball bat.

Arnett also teased the appearance of a special guest star featured on the show: Terry Crews. "[Crews] makes one of the best entrances in television history," said Arnett.

It's safe to say that Arnett is enjoying his time on set.

"Everything is awesome," explained the actor, referencing the Oscar-nominated theme song to 2014's "The Lego Movie."