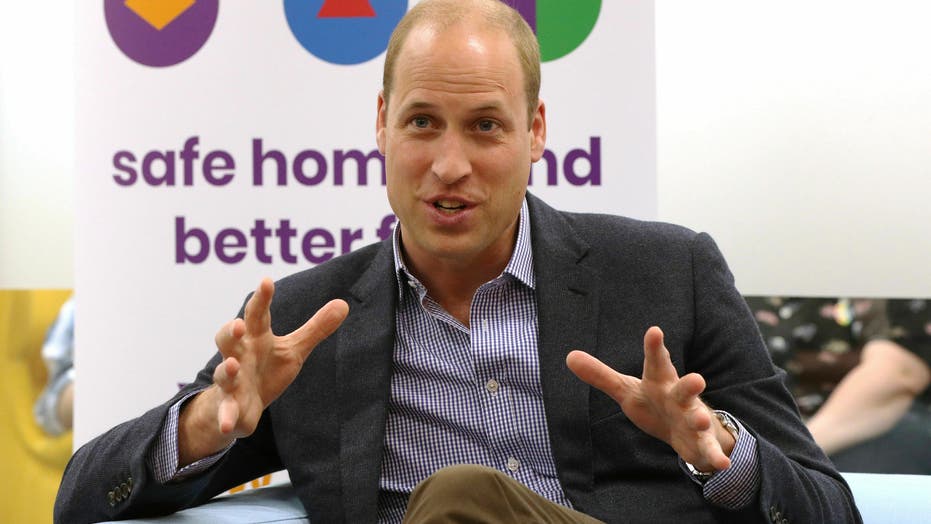 Prince William and Kate Middleton paid a visit to baby Archie for the first time.

Prince William was prepping for his future role as the King of England as a child.

A royal family insider revealed that the youngster began giving speeches on a box at just 10 years old.

In an interview with Yahoo's Royal Box, Victoria Arbiter, who grew up in Kensington Palace and whose father was Dickie Arbiter, the press spokesman for Queen Elizabeth II until 2000, said that Princess Diana encouraged her son to practice public speaking.

"The best opportunity that I had to sort of really witness [Prince William and Harry's] personalities I think it was probably 1992," she explained.

"Diana had just stepped back from a number of her patronages and she had a Christmas party at Kensington Palace, we got to go to that. And while we were there, Diana was standing next to us and she had asked William as the man of the family to stand up and make a speech," Arbiter continued.

"William at 10 years old, he stood up on a box and thanked all the guests for coming," which included the likes of Elton John and other prominent people.

"She was so proud she was beaming and Harry was right next to her and as Harry was want to do, was tugging on her skirt trying to get her attention and she was saying 'shut up Harry, one minute, one minute," Arbiter revealed.

Arbiter also weighed in on why many more Americans have become interested in the Royal Family's activities and it's all because of the arrival of Meghan Markle.

"Because they've always admired the Royal family. So to suddenly have an American in there it seems more accessible," she said.

"And there's also I suppose that idea, 'Oh that could be me. Meghan was just a jobbing actress. There's no reason why she should have met Prince Harry and suddenly now she's the granddaughter-in-law of the Queen," the expert concluded.