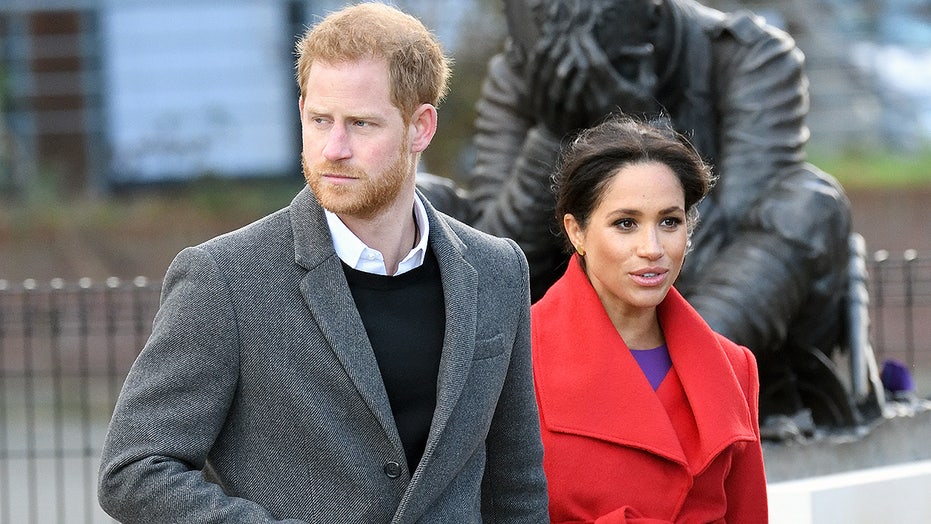 Prince Harry and Meghan Markle are facing a difficult road and a very complicated tax situation after announcing they are stepping back as senior members of the royal family last week.

Shannon Felton Spence, a former British government employee, told Fox News about the potential hang-ups ahead for the Duke and Duchess of Sussex.

“My understanding is that the U.S. is one of the only countries in the entire world where if you are a citizen of the U.S. and you are living abroad, you are still subject to U.S. taxes,” said Spence. “This has always been a very hard thing with the royal family as Meghan married in, because that meant that their finances were going to be subject to IRS scrutiny in some sense.”

The royal expert said that while she believes the pair will keep their royal title, she isn’t confident that Harry and Meghan will be billed as his and her royal highness, only adding to the confusion surrounding their new roles as seemingly part-time royals.

Spence continued: “The whole tax thing is very, very complicated. It's definitely something that has been top of mind for the family – it had to have been for the couple since this was going towards the way of a wedding.”

In 1810, an amendment in the United States constitution dubbed the Titles of Nobility Amendment effectively forced any U.S. citizen who accepted a title of nobility from a foreign power to forfeit their citizenship. 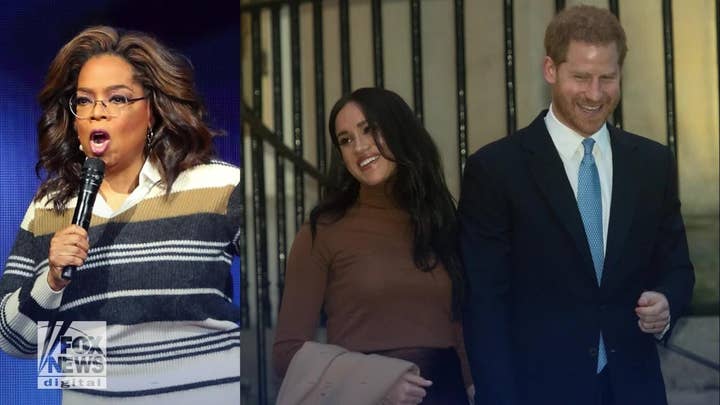 Dennis Brager, an international tax litigation attorney based in Los Angeles, echoed Spence’s sentiment regarding the stringent tax stipulations imposed on American citizens by the Internal Revenue Service (IRS), and laid out the letter of the law Markle will likely follow.

“Basically speaking, the U.S. has a system of taxation which is different from the vast majority of countries in the world in that in the United States, if you're a U.S. citizen, it doesn't matter where you're living in the world, you pay tax on all of your income wherever you earn it,” he explained. “So if Meghan takes a modeling job in the U.K., she still pays tax in the United States. She's still subject to all the reporting requirements that U.S. citizens are."

KATE MIDDLETON 'WILL HAVE TO REPRESENT THE FACE OF BRITAIN'S FUTURE' FOLLOWING 'MEGXIT,' EXPERTS SAY

He continued: “For example, if she and the prince opened up a joint bank account and the U.K. and it’s got more than $10,000, which we would hope it would, she's got a form that she is required by law to file with the Treasury Department. And if she fails to file that form in a timely manner, she is subject to penalties up to 50 percent of the balance in the account. And that's a requirement that all U.S. citizens have.”

Brager explained many Americans who live in foreign nations can find themselves in hot water when foreign bank accounts are involved. Essentially, the attorney said that if Markle were to receive a gift from the queen of more than $100,000, even though the amount of said gift wouldn’t be taxed in the U.K., the Duchess would have to file taxes on that gift.

“And if she doesn't file that form, she could be responsible for penalties of as much as 25 percent of the amount of the gift,” added Brager. “So there's a lot of ways for U.S. citizens living abroad to get sideways with the IRS without even meaning to.”

Spence also spoke to various reasons the pair elected Canada for their residence.

“I think obviously, emotionally it felt familiar to her. It was her home for seven years — that all makes perfect sense to me,” she said. “But also, Canada is a Commonwealth country, which means that they are subject to consular and government privileges or at least support. And I don't know if that means support in public funding — I think I mean it in terms of other resources, because I just don't think they know what that means just yet.”

Despite reports that Canadian Prime Minister Justin Trudeau had made promises directly to the queen, Global News reports that he is unsure of his future involvement. 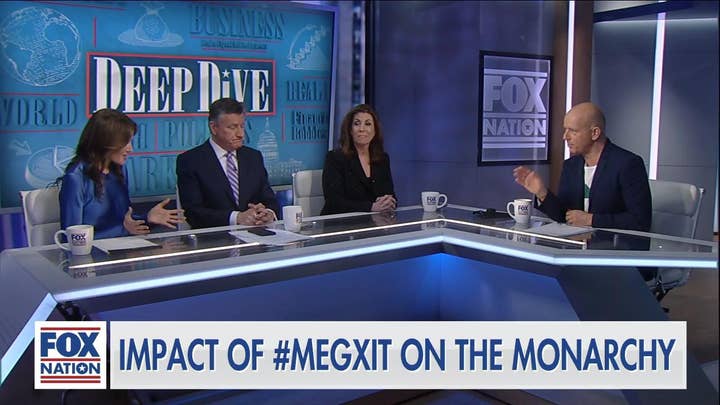 “There are still a lot of decisions to be taken by the royal family, by the Sussexes themselves, as to what level of engagement they choose to have,” said Trudeau. “We are obviously supportive of their reflections but have responsibilities in that as well.”

HUGH GRANT WEIGHS IN ON MEGXIT: 'I'M RATHER ON HARRY'S SIDE'

He added: “We’re not entirely sure what the final decisions will be.”

Prince Harry and Meghan Markle attend an official photocall to announce their engagement at The Sunken Gardens at Kensington Palace on November 27, 2017 in London, England. (Getty)

On Monday, the U.K. outlet Evening Standard reported that Trudeau agreed taxpayers "should pick up" the costs for the Sussexes' protection detail while they are in Canada.

Spence maintains the couple is going to have an uphill battle to climb in order to iron out all of the details surrounding their taxes and noted that the fact they haven't given up their titles certainly leaves the door open to public funding.

"I think, again, them sort of not renouncing the titles — off of that shows that they are open to public funding,” she said. “Because of what the title entitles you to is what is really, really tricky here for all involved, whether that be on the U.S. side with the IRS and the tax issue, or that be on the U.K. side and do you sort of have to work for it or pull from the public purse or in Commonwealth country Canada side, you know, what are you entitled to while you are here? It's the title that is making this hard.”