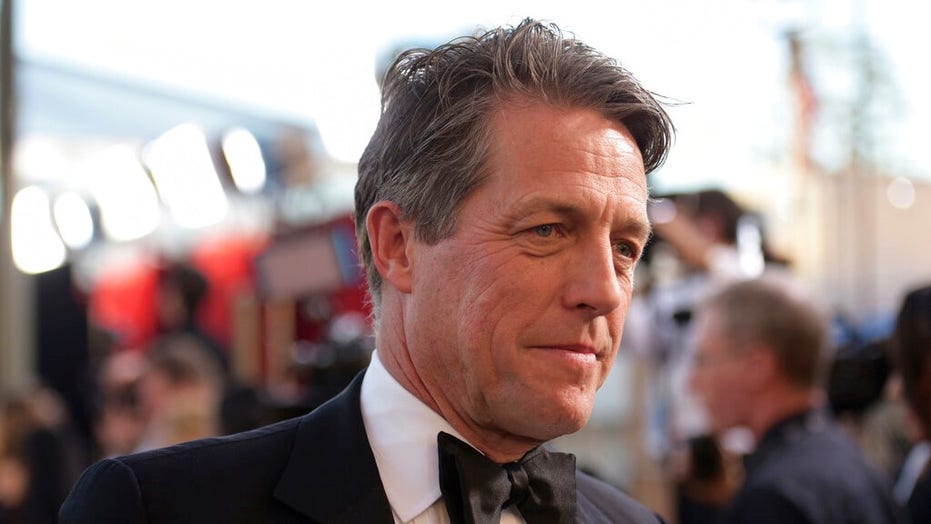 Hugh Grant offered his opinion on the shocking news that Meghan Markle and Prince Harry are stepping back from royal duties to lead a more private life.

The actor, 59, made it clear he was on Team Harry while on SiriusXM "Radio Andy" in New York City.

"I'm rather on Harry's side," admitted "The Gentlemen" star.

"The tabloid press effectively murdered his mother [Princess Diana], now they're tearing his wife to pieces. I think as a man, it's his job to protect his family, so I'm with him."

On Monday, Queen Elizabeth II called a family meeting with her grandson and others in order to iron out the logistics of his and Markle’s decision to become “financially independent” of the crown.

“Today my family had very constructive discussions on the future of my grandson and his family,” the reigning monarch shared in a statement later that day. “My family and I are entirely supportive of Harry and Meghan’s desire to create a new life as a young family. Although we would have preferred them to remain full-time working Members of the Royal Family, we respect and understand their wish to live a more independent life as a family while remaining a valued part of my family.

Harry’s father, Prince Charles, as well as his older brother William, were reportedly in attendance at the monarch’s private Sandringham estate in eastern England. Markle, 38, is in Canada with the couple’s son Archie.

"We now plan to balance our time between the United Kingdom and North America, continuing to honor our duty to The Queen, the Commonwealth, and our patronages," they continued. "This geographic balance will enable us to raise our son with an appreciation for the royal tradition into which he was born, while also providing our family with the space to focus on the next chapter, including the launch of our new charitable entity.

They will reportedly keep their royal titles.