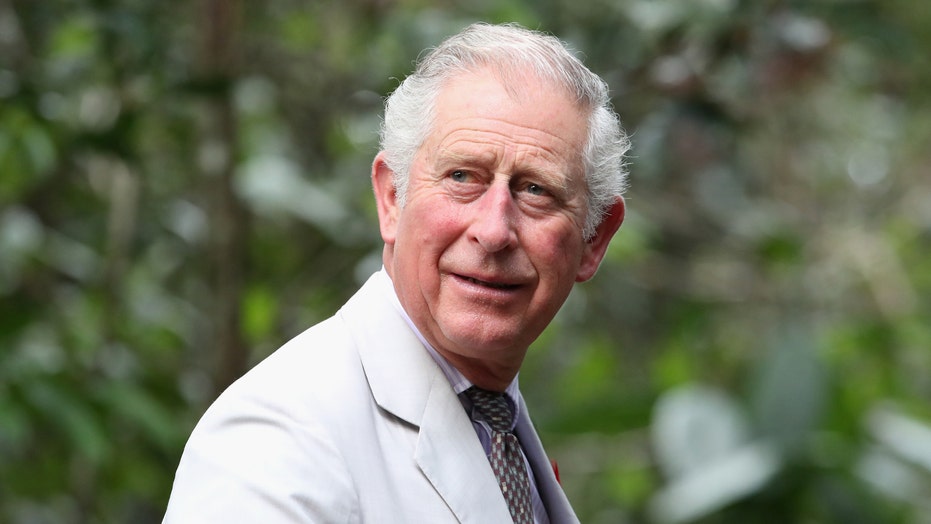 Prince Harry's father had every intention of making sure his sons stick together, according to a new report.

Prince Harry and Meghan Markle threw the royal family a life-changing curveball this week with the announcement that they plan to transition into part-time royals. While the rest of the family is reportedly at odds with the Duke and Duchess of Sussex, a source told People that this is not what Prince Charles wanted.

"Charles has always envisioned working with both of his sons and their families in the future," a palace insider told the outlet.

Prince Harry and Meghan Markle will split their time living in North America and the U.K. as a part of their plan to become financially independent. (AP Photo/Frank Augstein)

According to the magazine, Charles has wanted to create a smaller monarchy but had every intention of keeping Harry and Meghan involved.

Prince Harry and Meghan's abrupt departure has now motivated the family to unite with the couple, the outlet claimed.

"There is a firm determination within the palace to understand Meghan and Harry's position and help them get to a place where they feel comfortable and happy," the source said.

Tensions have been running high for the royal family since the couple's sudden announcement on Wednesday.

In addition to announcing their wish to earn their own income, Harry and Meghan also announced they will be splitting their time between living in the U.K. and North America.

An initial statement from Buckingham Palace in response to their decision hinted that the family was blindsided by the news.

"Discussions with the Duke and Duchess of Sussex are at an early stage," a Palace spokesman told Fox News late Wednesday. "We understand their desire to take a different approach, but these are complicated issues that will take time to work through."

The spokesman said that "nothing is being ruled or ruled out."

But on Monday, the queen released her own statement separate from the palace and expressed support for the couple.

“Today my family had very constructive discussions on the future of my grandson and his family,” the reigning monarch said in a statement. “My family and I are entirely supportive of Harry and Meghan’s desire to create a new life as a young family. Although we would have preferred them to remain full-time working members of the royal family, we respect and understand their wish to live a more independent life as a family while remaining a valued part of my family."

The royal family is motivated to understand Meghan Markle and Prince Harry amid Megxit,a source claims to People. (Dominic Lipinski/Pool via AP)

“Harry and Meghan have made clear that they do not want to be reliant on public funds in their new lives,” the 93-year-old continued. “It has therefore been agreed that there will be a period of transition in which the Sussexes will spend time in Canada and the U.K. These are complex matters for my family to resolve, and there is some more work to be done, but I have asked for final decisions to be reached in the coming days.”

Harry and Meghan hinted at the daring move over the last couple of months.

For the first time ever, the couple decided to skip the queen's tradition of celebrating Christmas in Sandringham and instead celebrated with Meghan's mom, Doria Ragland.

Additionally, the pair announced in late 2019 that they would be breaking free from the charity they shared with Prince William and Kate Middleton. Now the question on everyone's minds is whether or not the Duke and Duchess of Sussex will be stripped of their royal titles following the family drama.