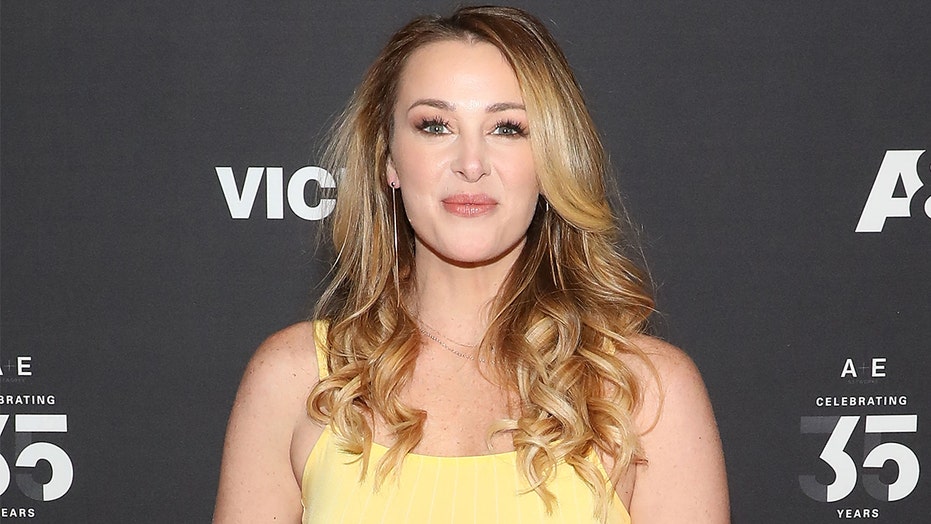 Jamie Otis is opening up about a recent health diagnosis.

The "Married at First Sight" alum shared on Instagram Wednesday that she tested positive for human papillomavirus (HPV).

“I went to the doc and heard my pap was bad & I have HPV,” said Otis, who is 17 weeks pregnant with her and husband Doug Hehner's second child.

“Although it sounds like an STD and I should freak the F out, I know this is somewhat common and not to be overly worried about. I was scheduled to have a colposcopy just to take a better look at the skin cells in my vagina.😳," the 33-year-old TV personality continued.

“Also, not really a big deal as long as the doc doesn’t see dysplasia … if she does then it could be a sign of early cancer.😱" she added. "... Buuut, I got the call today saying that my doc did see dysplasia & since I’m pregnant, we will have to wait to biopsy my cervix until after I have the baby.”

Since receiving the news, she's "been all over the place," Otis said, but that she is going to just put "positive vibes out there" and pray.

HILARIA BALDWIN SAYS SHE SUFFERED HER SECOND MISCARRIAGE THIS YEAR

“I just have to wait until after I have the baby to really know what’s going on inside me, but I’m just putting the positive vibes out there & praying & being so THANKFUL for my health.🙏🏻,” she said.

“I couldn’t help but think about all the women who are pregnant and find out super scary news like they actually do have cancer or a fatal disease and they’re left with the tough decision: treat yourself while pregnant to save your life but risk losing the baby OR take your chances and postpone treatment to save your baby.😩” Otis continued. "I cannot even imagine having to make that decision.😢.

"My heart goes out to those mamas. If you’re one of them, I’m sending you SO MUCH LOVE.💗” she added.

According to WebMD, cervical dysplasia is a condition in which "abnormal cell growth occurs on the surface lining of the cervix or endocervical canal." Per Healthline, "the abnormal cells aren’t cancerous, but can develop into cancer if not caught early and treated."

In September, Otis and Hehner, 35, revealed that they were expecting after suffering multiple miscarriages. The couple, who tied the knot in 2014 after first meeting on the FYI show, are already parents to 2-year-old daughter Gracie.