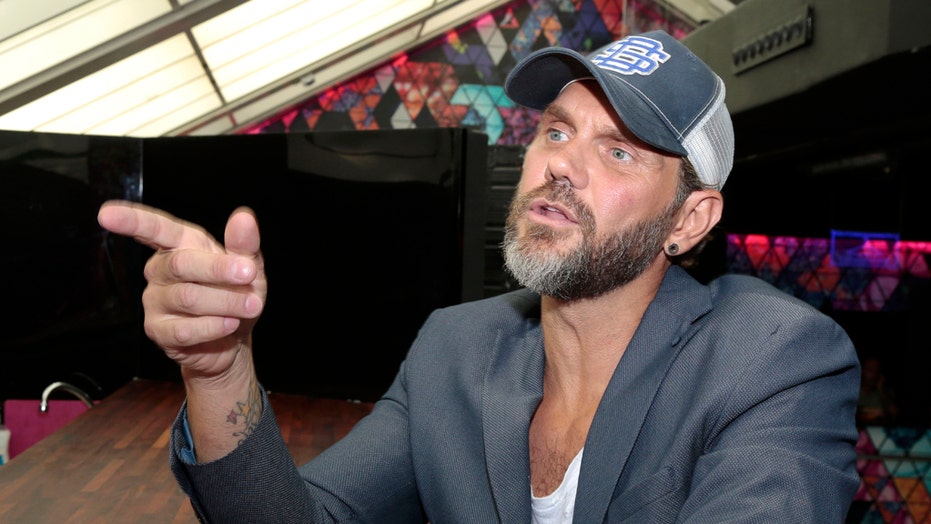 Adult film actor Nacho Vidal, 46, was reportedly detained last week in the Valencia region of Spain for playing a role in the death of fashion photographer Jose Luis Abad, according to reports.

"The police operation began following the victim's death during the celebration of a mystic ritual based on the inhalation of venom of the bufo alvarius toad," a police statement said via multiple reports.

The species, known as the Colorado River toad, comes from the Sonoran Desert, which stretches between Mexico and into California and Arizona, reports say.

Scientists have determined that the toad secretes a substance known as 5-MeO-DMT, which can cause a psychedelic state when ingested, according to BBC News. It's been linked to causing similar effects of ayahuasca, a hallucinogen used in shamanic rituals.

What investigators found, however, was that the method poses a "serious health risk," especially to individuals who seek help for "illnesses or addictions."

The BBC notes that Vidal and two other individuals were detained by police last week in connection with Abad's death. They are being investigated for suspicion of manslaughter and violating public health laws. All three have been released "provisionally," the report said.

The outlet spoke to a lawyer for Vidal who claimed he "considers himself to be innocent."

Vidal is also "very  upset" by Abad's death, according to his lawyer, who said in a statement to La Vanguardia newspaper that Abad's inhaling of the venom was "completely voluntary."