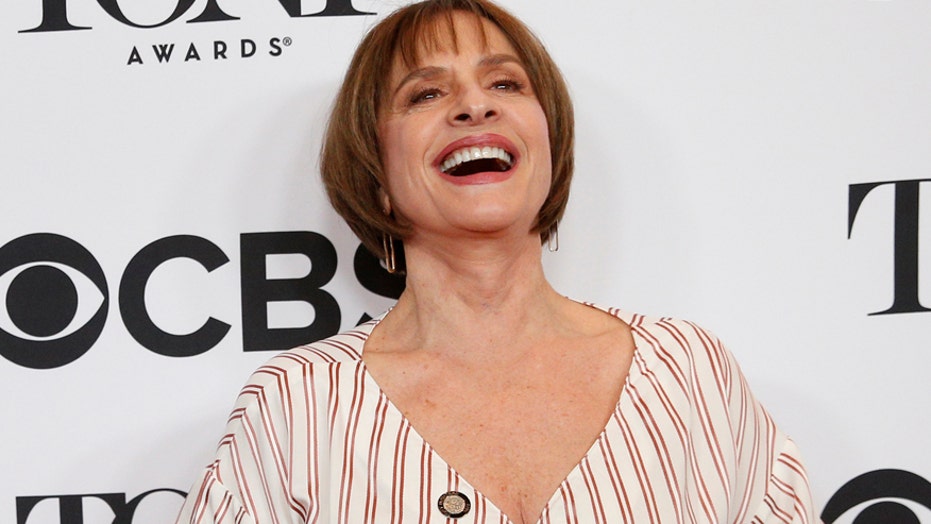 Broadway veteran Patti LuPone is speaking her truth about the current state of America and she says that if it continues under President Trump's reign come November, she's packing her bags.

Like many other performers around the globe, LuPone's career has been placed on hold due to the coronavirus pandemic. The current state of the economy and the country was solely orchestrated by Trump, she says.

"This country is doomed," LuPone told Variety, of which she is one of its Power of Women honorees. "I think it is a failed experiment. I don't see us pulling ourselves out of this."

LuPone said the country has two routes in which it's going: "either fascism or dictatorship."

"I think Trump will win a second term, and I think I'll move to Ireland," she added.

The stage actress, who starred in "War Paint" in 2017, has been self-isolating in Connecticut amid the Broadway shutdown, according to the outlet.

She called the current stalling of the industry "very, very depressing and very worrisome." According to Variety, LuPone is pointing the finger at Trump for the COVID-19 death toll in the United States.

Additionally, she explained that she knows she doesn't have much time left and shared her plans to embark on a life outside of America should Trump assume the Oval Office for another four years.