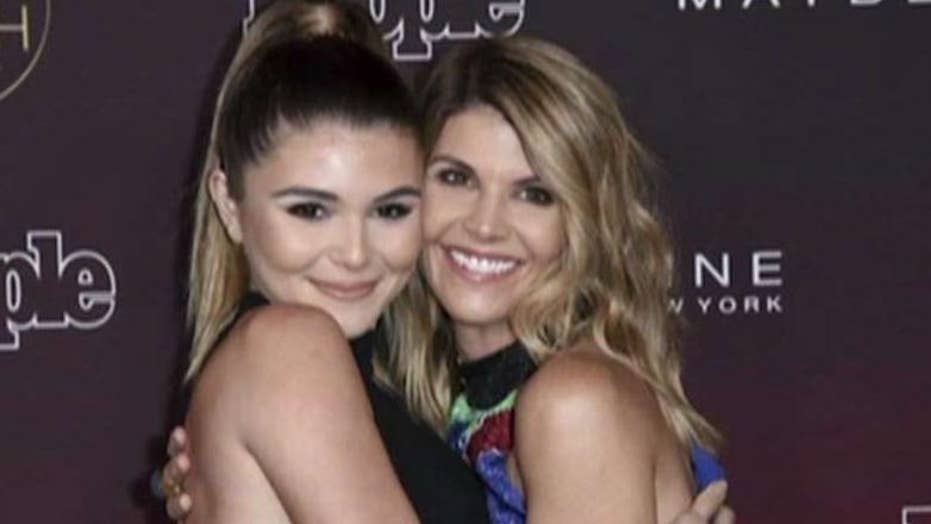 Long before the college admissions scandal — in which it was revealed that Olivia Jade didn't even fill out her own USC application — the YouTube star actually faced rejection for an application she did submit: a trademark application.

Olivia Jade and daughter of Lori Loughlin reportedly filed to trademark "Olivia Jade Beauty," but was rejected due to vague language and poor punctuation, People reports.

Documents obtained by the outlet reveal that the United States Patent and Trademark Office informed Olivia Jade that "makeup kits" was too broad a term for which to trademark her name, adding in the form, “applicant must correct the punctuation in the identification to clarify the individual items in the list of goods.”

“Proper punctuation in identifications is necessary to delineate explicitly each product or service within a list and to avoid ambiguity.," the form continued. "Commas, semicolons, and apostrophes are the only punctuation that should be used.” 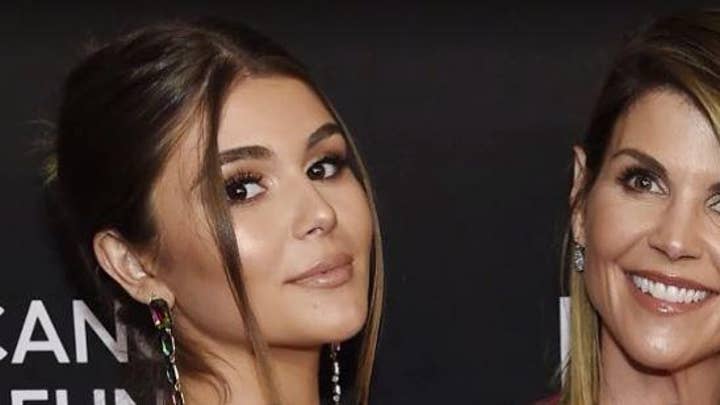 It's not a problem Olivia Jade will likely have to worry about for much longer.

FELLOW YOUTUBER REACHES OUT TO OLIVIA JADE AFTER SCANDAL 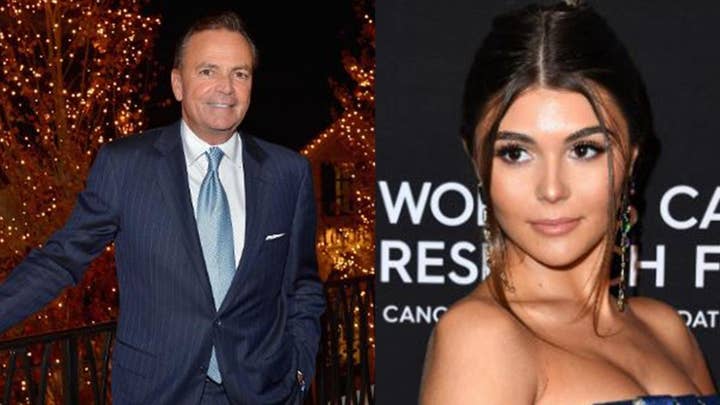 The "Fuller House" actress and her fashion designer husband are accused of getting their daughters admitted as members of the university's crew team despite neither girl being a rower.

The couple are scheduled to appear in court on April 3.