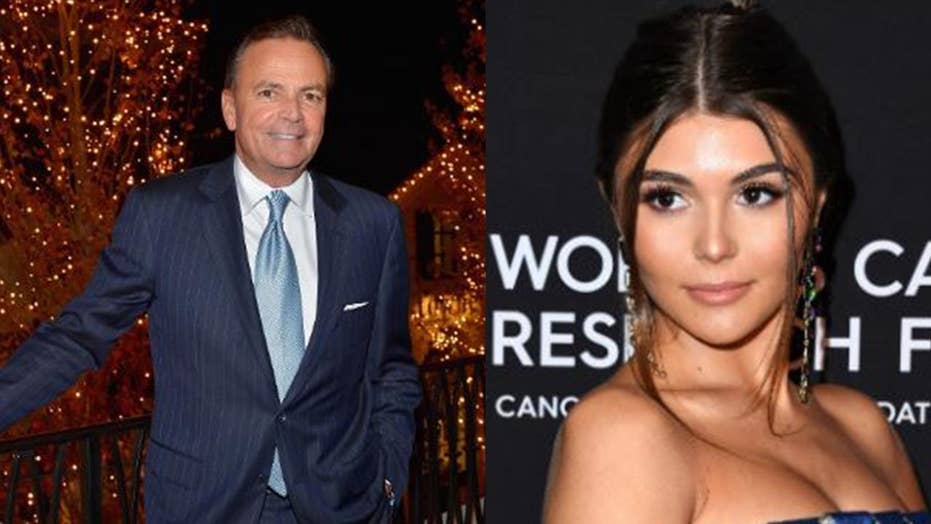 Report: Lori Loughlin's daughter was on the yacht of USC's Board of Trustees when her mom was accused in scheme

As Lori Loughlin’s daughter, Olivia Jade Giannulli, has her merits as a USC student called into question in the wake of the ongoing college admissions scandal, new court documents reveal that the issue may be worse than once thought.

As previously reported, Loughlin was one of many caught up in the scandal in which affluent families paid now cooperating witness William “Rick” Singer in system that helped youngsters get favorable treatment on tests, fake their way as recruits on sports teams and much more in order to secure a position at the University of their choice.

According to court documents released by The Atlantic, Giannulli may not have even filled out her own application for the school she would later be accepted to. Loughlin, who was released on $1 million bond for her role in paying $500,000 to Singer to make it look like her daughters rowed crew, reportedly e-mailed the organizer to get guidance on how to complete the USC application in a way that wouldn’t raise red flags.

“[Our younger daughter] has not submitted all her colleges [sic] apps and is confused on how to do so,” Loughlin allegedly wrote in December 2017. “I want to make sure she gets those in as I don’t want to call any attention to [her] with her little friend at [her high school]. Can you tell us how to proceed?”

WILL LORI LOUGHLIN'S DAUGHTER OLIVIA JADE BE EXPELLED FROM USC?

Singer allegedly then directed an employee to fill out and submit the applications on behalf of Giannulli. If true, it would mean that the YouTube star didn’t lift much of a finger to get herself into USC.

This isn’t the first time that Giannulli’s commitment to academia has been called into question. She previously apologized to fans after releasing a video on her channel in which she said she didn’t really want to be at college for more than parties and game days. She joked in a 2018 video that her high school classmates may not recognize her since she was “literally never at school.” She also joked in an interview that came out days before the college admissions scandal broke in which she joyfully recalled giving out admissions advice.

Loughlin and her husband, fashion designer Mossimo Giannulli, were both busted and released on $1 million bond for their role in getting their daughters into college.