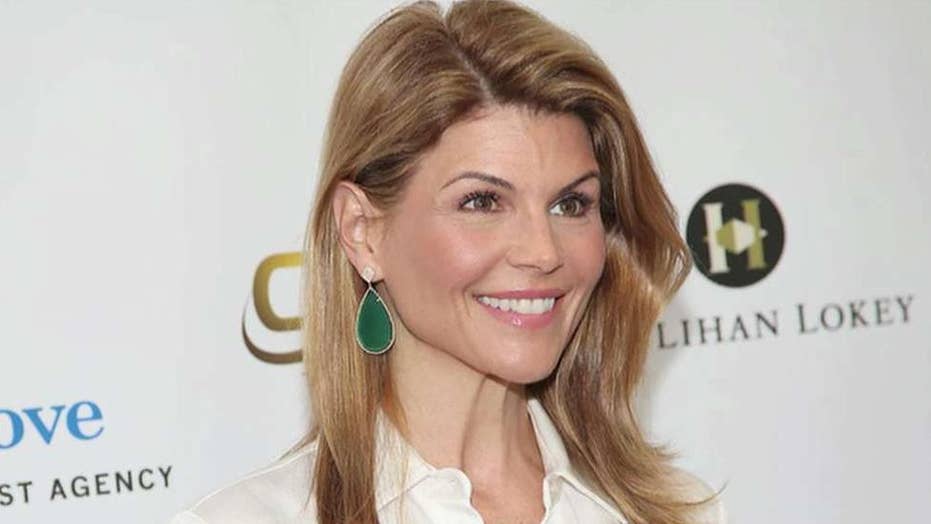 Actress Lori Loughlin (LAWK'-lin) and her fashion designer husband, Mossimo Giannulli, are scheduled to appear in federal court in Boston next month in a college admissions bribery case.

A judge on Thursday agreed to move their initial appearance to April 3 on charges that they paid $500,000 in bribes to get their daughters into the University of Southern California.

Their attorney had asked the judge to delay the hearing until April 15, saying the legal team had scheduling conflicts when the pair were initially scheduled to be in court on March 29.

Loughlin and Giannulli were among dozens of people arrested last week for allegedly participating in a nationwide college admissions cheating scheme.

Fellow actress Felicity Huffman is also slated to appear in court in Boston on April 3.

Neither Loughlin nor Huffman have commented on the allegations.