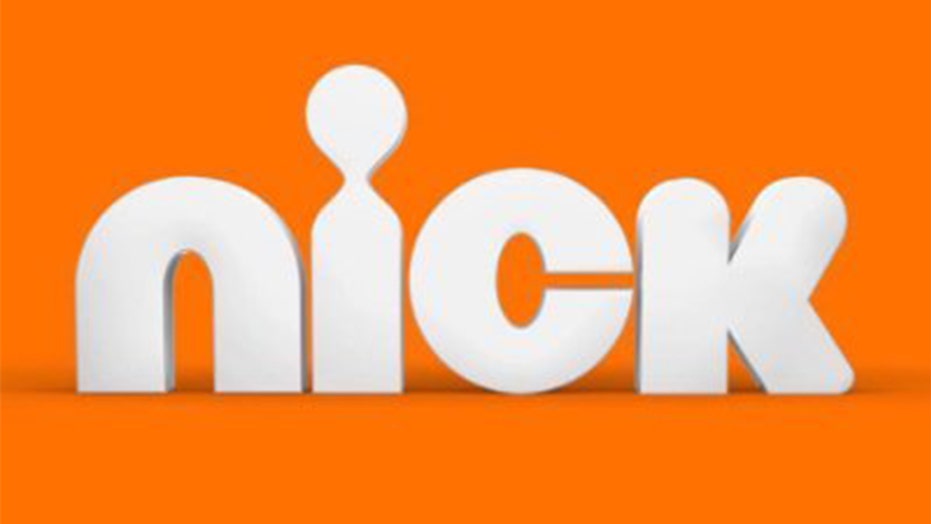 On Monday, Nickelodeon suspended its programming to air a message that simply read "I CAN'T BREATHE" for eight minutes and 46 seconds, accompanied by the sound of a person breathing.

The message called attention to Minneapolis man George Floyd's death. Floyd died while in police custody after an officer -- since-fired Derek Chauvin, who was later charged with third-degree murder and second-degree manslaughter in Floyd's death -- kneeled on Floyd's neck for eight minutes, moments that were captured on cellphone video.

In the footage, Floyd repeatedly said "I can't breathe" while being knelt on, and the words have been echoed by protesters in the days since.

ELLEN DEGENERES URGES FANS TO 'SEND A WHOLE BUNCH OF LOVE OUT THERE' AMID CIVIL UNREST, PROTESTS

The network also offered a "Declaration of Kids’ Rights."

The television channel received mixed reactions for its activism.

"Good, keep it blacked out," one Facebook user commented on a post from the network. "Nick is no longer welcome in our house.. cant brethe [sic] on a kids show is uncalled for. all they know is it scares them. no more nick at ours or friends houses.."

"Whatever happened to letting a kid be a kid?" wrote another.

A third said: "I agree with this but young children that don’t understand what’s going on shouldn’t have this stuff shown to them."

On the other hand, Nickelodeon also received praise for their actions.

"I’m in I’m tears rn," said a Twitter user. "This is so powerful. Shoutout to nickelodeon for raising awareness."

"Who would’ve guessed that in 2020 Nickelodeon would be delivering a more mature adult response than some elected officials?" said another, who shared several pictures of the "Declaration of Kids’ Rights."

"Nickelodeon. Growing up, they were pivotal in mine, and a whole generations [sic] development as children and adolescents," said a third. "In 2020, they have proven that they aren't afraid to side publicly [with] what is right. This video played on all of their channels for 8 minutes and 47 seconds. Wow."

The video aired on multiple other ViacomCBS-owned stations, including VH1 and MTV.