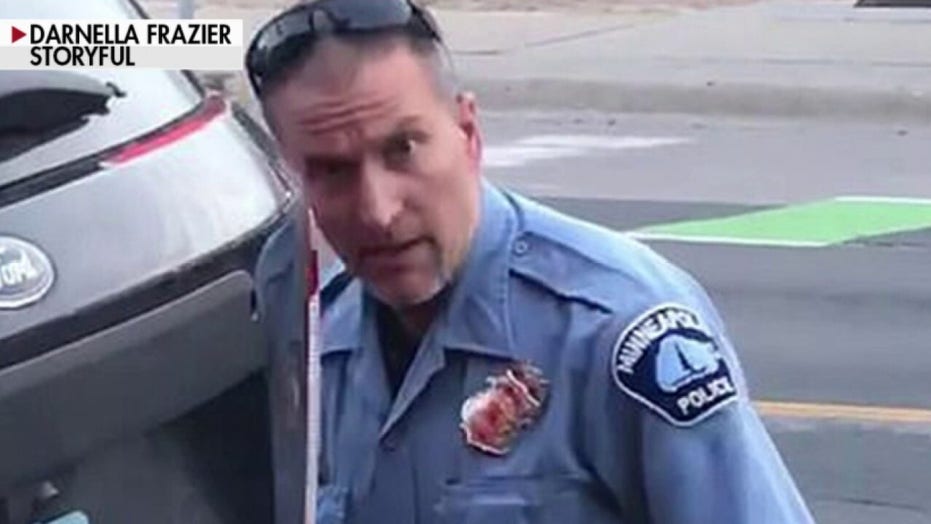 Derek Chauvin, the former Minneapolis police officer charged with murder in the death of George Floyd, is now in custody at the Oak Park Heights prison, which is a maximum-security facility in the state.

CONCERNS ABOUT NEW WAVE OF CORONAVIRUS OUTBREAKS AFTER PROTESTS

Paul Schnell, the commissioner of the state’s department of corrections, said Chauvin was initially booked at the Ramsey County Jail on a third-degree murder charge on Sunday and released at 8:48 p.m. to other state authorities, Fox 9 reported. Schnell said high-profile transfers are not uncommon. 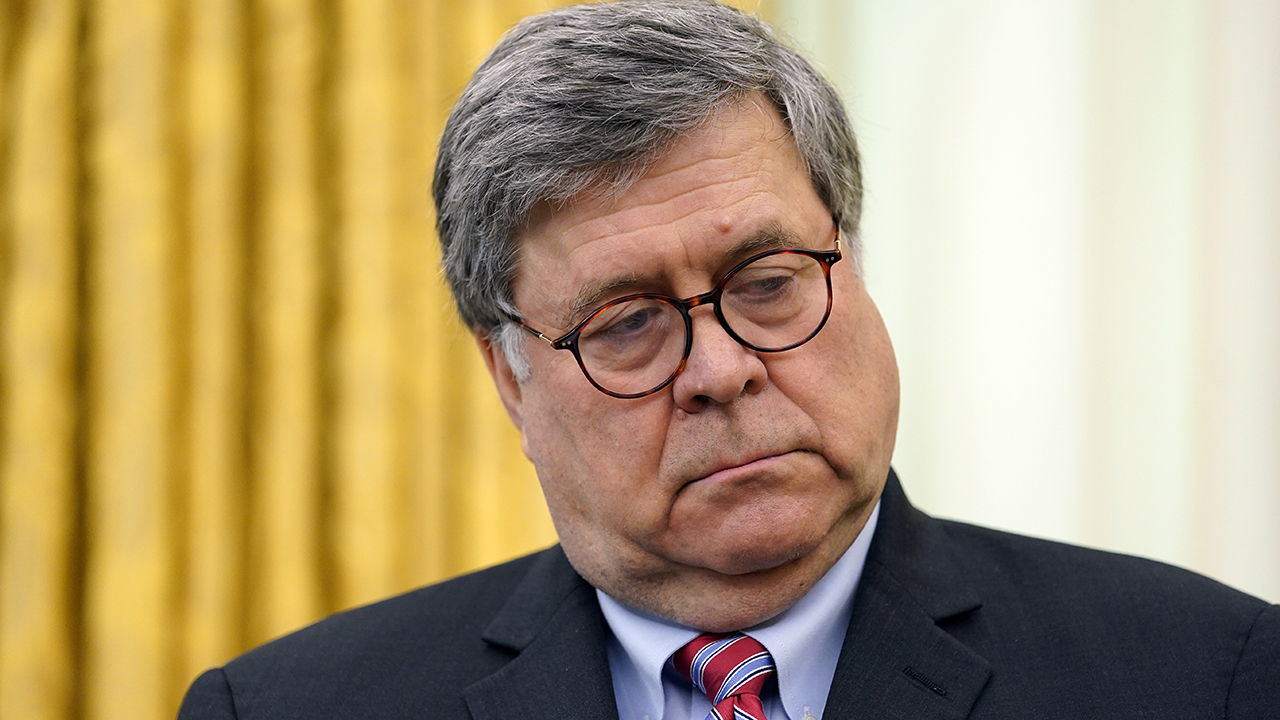 Chauvin became the focus of outrage and four days of street protests across the nation this week after he was seen on cellphone video kneeling on the neck of Floyd for more than eight minutes during his arrest on suspicion of passing a counterfeit bill.

The three other officers who took part in the arrest were also fired, and they remain under investigation.

Benjamin Crump, the lawyer representing Floyd’s family, said in an interview Sunday that he believes Chauvin should be charged with first-degree murder.

"We think that he had intent based on, not the one minute, two minute, but over eight minutes, almost nine minutes he kept his knee in a man's neck that was begging and pleading for breath," Crump said. "George Floyd died because of the knee being shoved into his neck, and he could not breathe." 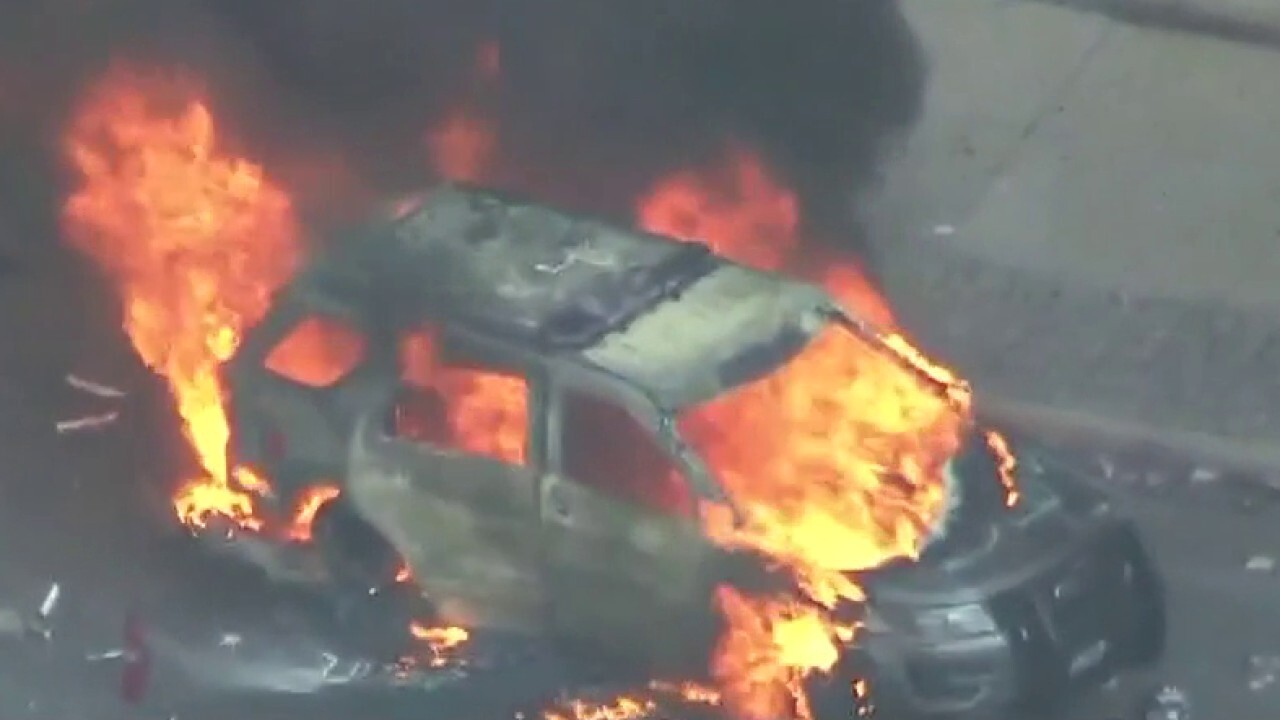 Kellie Chauvin, the cop's wife of 10 years and a former beauty pageant queen, announced Friday night she's seeking a divorce."Her utmost sympathy lies with [Floyd's] family, with his loved ones and with everyone who is grieving this tragedy," her spokesperson said. "While Ms. Chauvin has no children from her current marriage, she respectfully requests that her children, her elder parents, and her extended family be given safety and privacy during this difficult time."

TMZ reported that Chauvin was being monitored by jail guards in his cell and was effectively on suicide watch at Ramsey County Jail. The report said that he was held in a secluded area in the county jail and was checked on every 15 minutes.