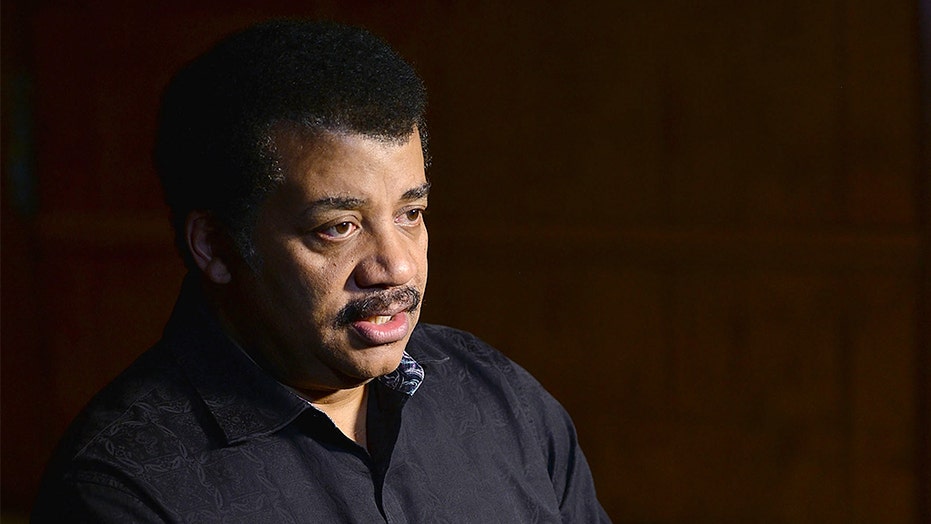 Astrophysicist and television personality Dr. Neil deGrasse Tyson sparked backlash for a tweet Sunday he wrote following this weekend's mass shootings in Dayton and El Paso, showing an apparent low death rate when compared with other types of tragedies.

In the tweet, Tyson listed several other means by which Americans perish every 48 hours, and claimed emotion often clouds the facts in situations like these.

"In the past 48hrs, the USA horrifically lost 34 people to mass shootings. On average, across any 48hrs, we also lose… 500 to Medical errors 300 to the Flu 250 to Suicide 200 to Car Accidents 40 to Homicide via Handgun Often our emotions respond more to spectacle than to data," he wrote Sunday. 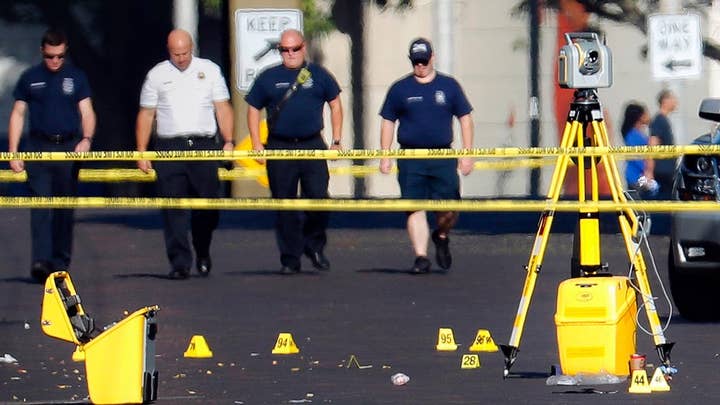 Several celebrities and other verified Twitter accounts condemned deGrasse Tyson's tweet, with some even urging him to take it down.

Other accounts threw obscenities at the Harvard grad, without addressing his direct points, including the official account for the band "Smash Mouth."

Fox News reached out to deGrasse Tyson for comment but did not receive a response in time for publication. He had not responded to the backlash nor removed the tweet as of 6:20 p.m. ET.