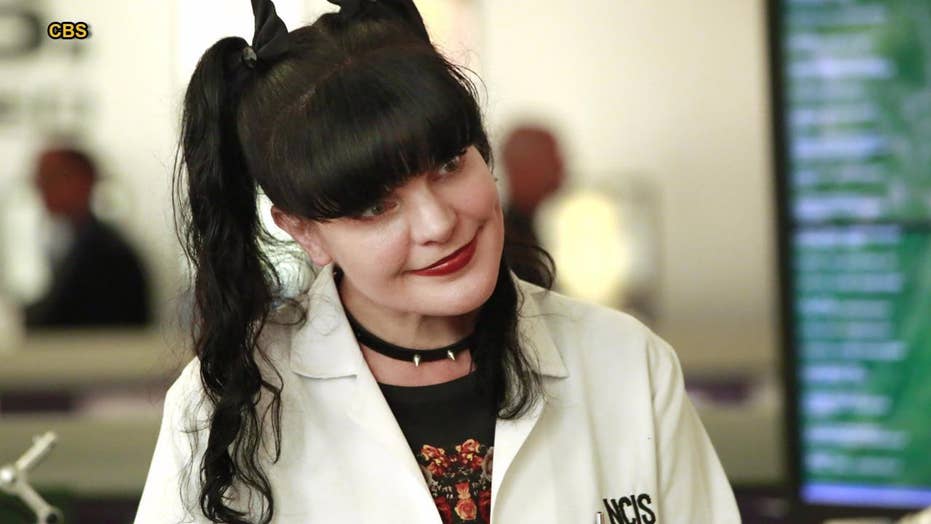 The star of “NCIS” is officially leaving the series at the end of Season 15, but it’s not for the reason many people seem to believe.

The 48-year-old, who plays forensic scientist Abby Sciuto, took to social media Tuesday and spoke out after an image was reportedly used without her permission to promote a skincare line.

Some of those promos even insisted Perrette is leaving the hit CBS series to focus on launching a makeup line.

Back in September, Perrette told Inside Edition that while the ads are “very convincing,” they're just not real.

“It’s a fake company,” she explained. “It’s a scam. I have people, hundreds and hundreds of people, asking questions about why I would pick a skincare line over my job. People are getting scammed and no one can catch these people.”

And if fans really want a smooth complexion like the star, Perrette claimed she merely uses soap and baby oil.

Perrette announced earlier this year the decision to leave “NCIS” was made last year. However, she didn’t give a specific reason behind her departure.