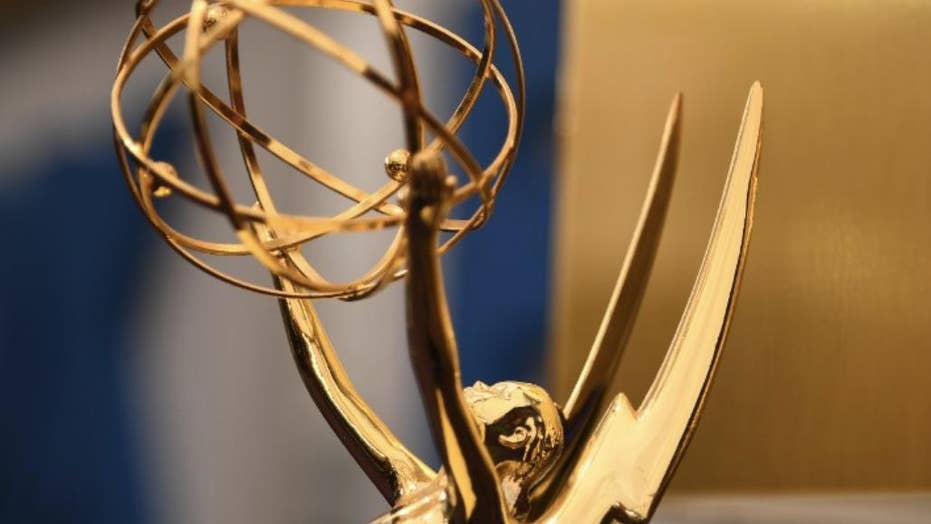 A look at some of the biggest winners from the 2019 Emmy Awards from 'Fleabag' to&nbsp;'Game of Thrones.'

Natasha Lyonne pulled a Nicole Kidman at the 2019 Emmys on Sunday when her awkward applause became an instant meme.

The "Russian Doll" star, 40, was seated with boyfriend of five years, Fred Armisen, when she was captured on camera hitting her palms together during an attempt to applaud early in the show.

"Natasha Lyonne clapping will [go] down in history," a fan tweeted.

"Natasha Lyonne’s clapping tonight... I will think about nothing else for a week. #Emmys," another wrote.

Another embraced Lyonne's enthusiasm, writing, "I love Natasha Lyonne clapping for every thing and every body! Best part of the #Emmy2019."

"I feel like Natasha Lyonne just learned to clap 5 minutes before the broadcast. #Emmys," another viewer speculated.

"Devastated to find out natasha lyonne cant clap is it finally time to rein in my crush," another wrote.

Lyonne was compared to Kidman, who made headlines when her bizarre, seal-like clapping at the Oscars went viral in 2017.

“I was like, ‘Gosh, I want to clap,’” Kidman later explained of the moment. “I don’t want to not be clapping, which would be worse, right? ‘Why isn’t Nicole clapping?’”

Kidman explained that she wore 119 carats worth of diamonds to the ceremony, including a cluster diamond ring, and that's why she had trouble when it came to applauding.

“It was really difficult because I had a huge ring on that was not my own,” she said. “It was absolutely gorgeous, and I was terrified of damaging it. It’s like, is there not more important things to be focused on than the seal clap?”

It appears Lyonne may have faced a similar dilemma, as the "Orange Is the New Black" star rocked some serious bling on her hands at the Emmys.