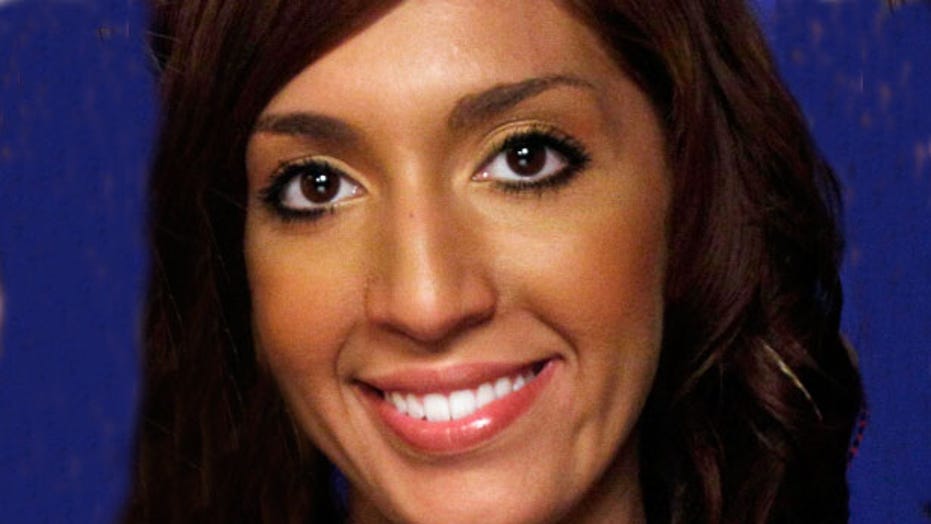 We have crossed a new frontier: the first official fake sex tape.

Abraham, who initially denied she was involved in the film, said in a statement sent to FOX 411 she was peeved at her co-star for doing interviews about the movie. She also denied that she planned to leak the movie, claiming she shot the film to have her "own personal video."

Abraham said, "I'm a great woman, mother and entrepreneur... I wanted my own personal video made and photos taken for myself, when I am older I will have my best year to look back on."

She added she "will not be [selling the movie] for anything less than a couple million."

Abraham's admission was an about face from her statements on Tuesday when the former MTV star tweeted: "I 'm going to ignore all the lies, all the hate, all the disrespectful people who want 2 take advantage of me, have fun making money off me."

Since her reality show wrapped in Aug. 2012, the young mother has seemingly been desperate to stay in the spotlight. Last month photos surfaced of Abraham partying in lingerie and kissing another woman.

Immediately following the final season of "Teen Mom" she released a song and a music video, which featured her and her daughter, Sophia. She also penned the book “My Teenage Dream Ended,” and created her own pasta sauce with her picture on the label.

Abraham first entered the spotlight in 2009 when she appeared on MTV’s “16 and Pregnant” and gave birth to her daughter on the documentary series. She then returned to the network for the spinoff series “Teen Mom,” which ran for four seasons.