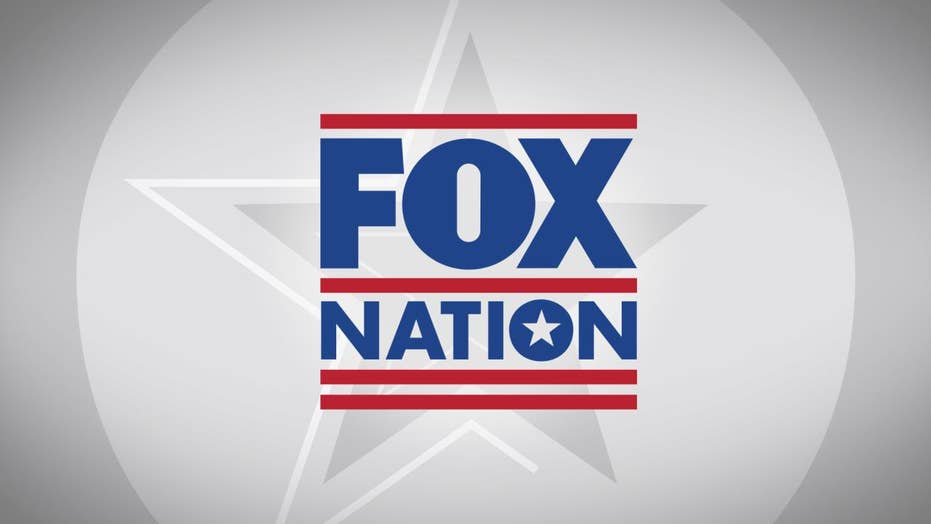 Many American moms have thrown their support behind President Trump -- some publicly -- and have experienced the challenges that come with that.

Trump's presidency, the moms said on Duffy's show "MOMS," posed a difficult choice for them; they feared that supporting him might even put their children at risk.

Duffy pointed to the incident from January, when Covington Catholic High School students received a wave of online hate after video footage showed them wearing "Make America Great Again" hats in what appeared to be a tense confrontation with a Native American protester in D.C.

“He just loves to see the president wear it, and he has the hat, but I won’t let him wear out of the house,” Turner said.

Loudon mentioned how all three of her boys were physically attacked, something she indicated happened amid a public dispute surrounding her son, who has special needs.

Loudon, who serves on Trump’s 2020 media advisory board, said she admired how her children stayed brave and continued wearing the "MAGA" hats after the incident.

"Who would have ever thought a red ‘Make America Great Again’ hat would be so controversial?” Prejean asked. “I mean, who wouldn’t want to make America great again?”

Amid the Covington incident, many tried to tie the boys’ apparent Trump support to racism or bigotry that they insisted had trickled down from the president.

But for Loudon and the others, Trump isn't racist, nor do they think he's bigoted toward women. The moms praised Trump’s economic progress -- including low unemployment for women -- and pushed back on the idea that they shouldn’t vote for him because of their gender.

Turner argued that Hillary Clinton was against women’s own interests given the higher taxes and health care costs she said women would incur under Democratic governance.

Hayworth balked at the former Democratic presidential nominee’s suggestion that she didn’t get as much support in 2016 because women faced familial pressures not to vote for her.

MODEL HID TRUMP SUPPORT OUT OF FEAR IT WOULD KILL HER CAREER: 'I COULDN'T TELL ANYONE'

“What are we automatons who have to be directed?” she asked. “That is inherently demeaning and that is the entire Democratic modus operandi. President Trump spoke of empowering us,” she added.

The moms also commented on the controversy surrounding Supreme Court Justice Brett Kavanaugh, who faced an arduous confirmation battle in which some rejected his nomination based on allegations that he engaged in sexual misconduct.

The moms indicated that they feared for their sons, who might face the same treatment when they become adults.