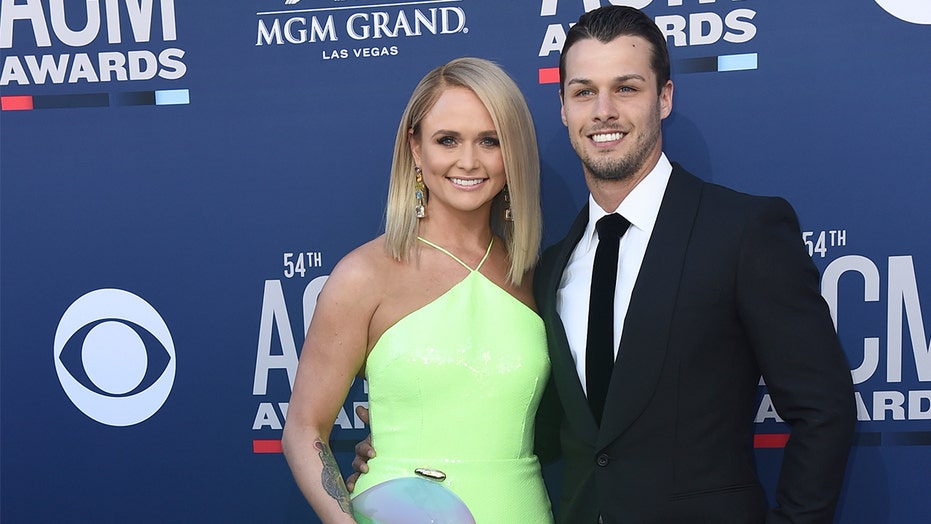 The Grammy-winning country crooner took to Instagram to post a picture of herself with husband Brendan McLoughlin.

The photo was captioned: "Happy Birthday to the man that puts stars in my eyes. 😍💥🌟❤️ #foreverandamen."

Sunday night, Lambert's Instagram Story revealed that she and McLoughlin were spending a quiet night by the fire, enjoying a glass of wine.

Lambert, 35, and McLoughlin, a police officer, announced their marriage in February, after a secret wedding.

The marriage is Lambert's second, having previously been married to Blake Shelton until 2015.

Lambert, who is currently on tour, is notoriously hush-hush about her life outside of her music.

However, she has previously promised that her upcoming seventh album, "Wildcard," due out on November 1, is reflective of where she is in her life, especially as a newlywed.