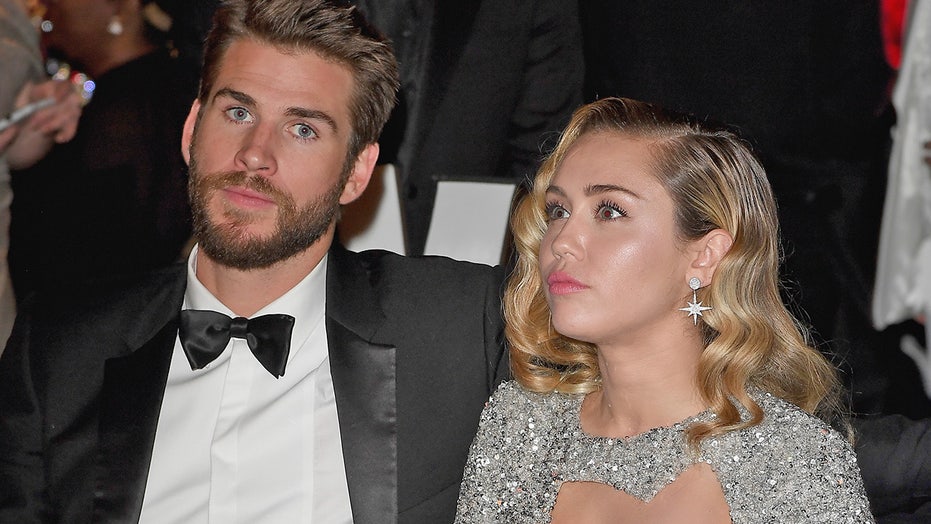 On Sunday night, the “Wrecking Ball”  singer took to the social media platform to verbally bash all the men she has encountered in her life during a livestream.

In her tirade, Miley stated, “There are good people out there that just happen to have d--ks. I've only ever met one, and he's on this live,” she said in reference to her current boyfriend, 22-year-old musician Cody Simpson.

“You don't have to be gay, there are good people with d--ks out there — you’ve just got to find them. You've got to find a d--k that's not a d--k, you know,” said the former “Hannah Montana” star as Simpson laughed along.

Moreover, Cyrus initially believed her sexuality was affected by her perspective on men. “I always thought I had to be gay, because I thought all guys were evil, but it's not true,” she said.

The split-screen Instagram Live session between the power couple took place Sunday night, as Miley streamed from her home in Los Angeles while her boyfriend streamed from his hotel in Sydney, Australia.

While Cyrus has been making headlines with Simpson as of late, Hemsworth is slowly moving on with new girlfriend Maddison Brown.

Two months after announcing their highly publicized divorce, Hemsworth found himself smitten with his new lover and fellow Australian. The couple was recently spotted enjoying an intimate lunch and holding hands in the subway in New York City. The two were also spotted kissing in the city the following day.

Although the couple has been open with public displays of affection, a source close to Hemsworth told People that “Liam is taking it slow, but he’s definitely interested in her.”

Another unnamed source told People that the two met through mutual friends.

“They have only known each other for a few weeks but are getting on great,” said the source. “Both being Aussies, their love for the beach and the fact that they share careers has bonded them.”