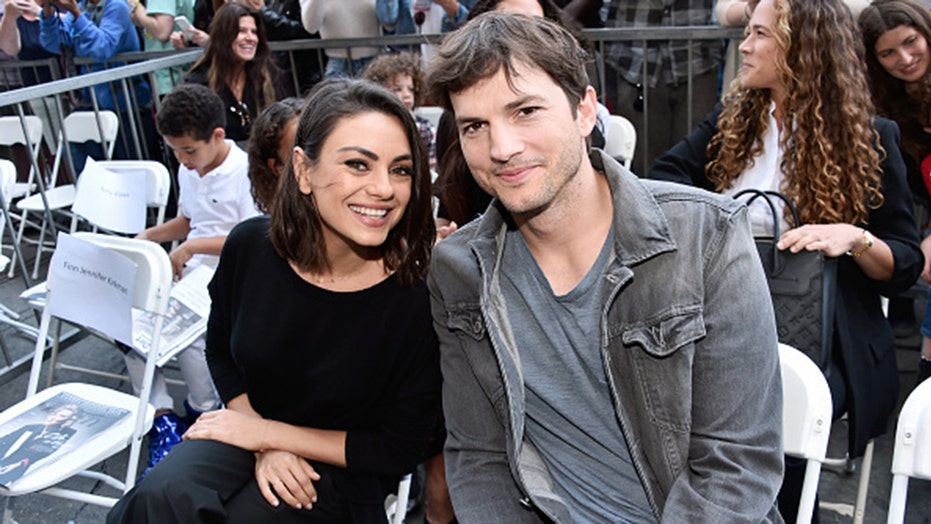 Mila Kunis and Ashton Kutcher have their strengths and weaknesses as parents — and the father of two is apparently the better teacher, according to the “Bad Moms” star.

“I am not a good teacher. But my husband is fantastic at it,” Kunis, 36, said in a discussion with Kutcher, 42, on “Live with Kelly and Ryan.”

She added: “I think that's something I've learned about you: You're really good at explaining things.”

ASHTON KUTCHER, MILA KUNIS REVEAL WHAT THEY’VE LEARNED ABOUT EACH OTHER WHILE IN QUARANTINE

Kutcher, however, revealed he’s a “focus-on-one-thing-at-a-time kind of person” whereas Kunis has the ability to multitask.

"She can teach the kid how to ride a bike while cooking while being on a producer call at the same time," the actor gushed about his wife. “I don't know how you pull that off. It's amazing.”

In March, Kunis opened up about a unique way they teach their kids outside of school.

She revealed on Brit Morin’s iHeartRadio podcast “Teach Me Something New” that they share stories about their lives as a “learning moment.”

"[Wyatt] now knows everything about us. I mean, literally, she's like, 'Tell me a story from your life?' and you're like, 'All right, let me think about a story,'" the “Black Swan” star said.

Ashton Kutcher and Mila Kunis attend a basketball game between the Los Angeles Lakers and the Philadelphia 76ers at Staples Center. (Photo by Allen Berezovsky/Getty Images)

Kunis likened the impromptu lessons with her kids to an episode of “Full House” and said, “We always have to have like a learning curve in there.”