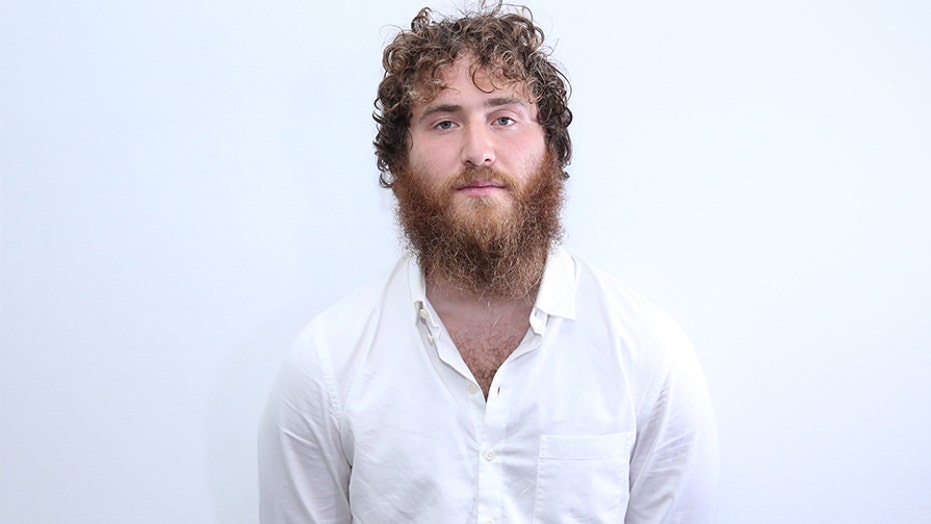 Mike Posner is recovering after being bitten by a rattlesnake.

The singer/songwriter, who is currently exploring the country on his "Walk Across America," took to Instagram on Thursday and shared a video of paramedics wheeling him on a gurney in Colorado.

“Whatup doe!!! Crazy day yesterday!” the 31-year-old captioned the post. “I had just crushed 16 miles and was going for 8 more when I got bit by a baby rattlesnake! That venom is no joke! I got to the hospital and got the anti-venom in time. Shout outs to G and Mike from the chopper team and Bo and Cassie and Whitney (my nurses).”

“I’ll be here a few days and will not be able to walk for several weeks but enjoying the AC and the nice bed, haven’t had those in a while Hahahaha!” continued Posner. “Can’t wait to get back on The Walk! KEEP GOING!!!!!!”

TMZ reported a baby rattlesnake jumped out of nowhere on Posner’s path and sunk its fangs into his left leg.

The “I Took a Pill in Ibiza” musician previously announced in April he was trekking the United States for a project called “Walk Across America.” According to Posner’s website, his goal for the epic journey is to “leave each town we go through a little bit better than when we arrived.”

“I will be spending periods of my walk compassionately listening to people with as much of my full attention as possible,” Posner explained. “This means listening to others, not to the voice in my head.”

Posner added some of his other goals from the top was to “love everybody,” “sing for people” and “enjoy where I am in the journey.”

“Don’t waste time obsessing about getting to the end,” he said.

Posner’s site shared that he has walked 1,632 miles since the journey started on April 10 in Asbury Park, N.J.

“The journey of three thousand miles begins with one step,” he announced at the time on social media. “Cheers to all of you for the support, the love, and the encouragement. It’s not going to be easy, and it’s not going to be fast, but it’s going to be worth it. Here we go!”

TMZ also shared Posner was inspired to take on the journey after the deaths of his father and celebrity DJ Avicii.

Avicii, whose real name was Tim Bergling, tragically died by suspected suicide in April of last year at age 28.