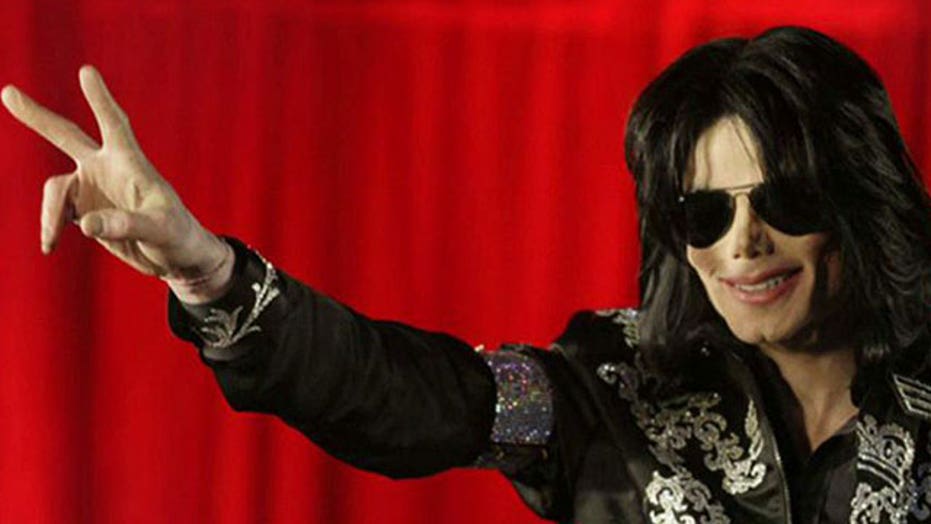 The former cardiologist served less than two years of a four-year sentence after being convicted in 2011 of involuntary manslaughter for Jackson's June 2009 death. The pop superstar died after receiving a lethal dose of the anesthetic propofol, which Murray was giving Jackson as a sleep aid.

A change in California law allowed Murray's incarceration time to be significantly cut down. In an attempt to ease the problem of overcrowded state prisons, Murray served his sentence in a county jail instead of a state penitentiary. His sentenced was reduced by half due to good behavior and Murray was also credited with time served for weeks he had spent in prison prior to his trial.

The former doctor is appealing his conviction, although an appeals court has questioned whether it needs to hear the case. His attorney Valerie Wass has argued that the court should not dismiss the appeal because it could alter his overall sentence and reduce some of the stigma his conviction has caused.

Despite being jailed, Murray has not been entirely silent. Audio recordings of his calls have been posted on celebrity website TMZ and the ex-doctor told the Today show that he cried tears of joy after a civil jury recently determined that the promoters of Jackson's comeback shows did not negligently hire Murray.

He did not, however, testify in the civil case or take the stand during his criminal trial.

Murray previously maintained clinics in Houston and Las Vegas and frequently complained about conditions in jail after his conviction. He was allowed to serve his entire sentence in a Los Angeles jail rather than a state prison due to a law aimed at easing overcrowding by shifting nonviolent offenders to local lockups.

"Dr. Murray has not received any special treatment in jail and in fact has many less privileges than most inmates because of his notoriety," Wass said in a statement earlier this year. She said he "is very much looking forward to his release and getting on with his life.  However, the fact of his incarceration is increasingly difficult for him."

Jurors in a lawsuit filed by Jackson's mother against concert giant AEG Live LLC determined that the doctor was not unfit or incompetent to serve as Jackson's tour doctor earlier this month. The panel heard testimony about Jackson and Murray's relationship throughout the five-month trial, but the panel said it did not condone the physician's conduct.

"That doesn't mean we felt he was ethical," jury foreman Gregg Barden said of Murray after the AEG Live verdict.

No doctor or medical expert has condoned Murray's treatments of Jackson during either the ex-doctor's criminal case or the civil litigation. The former cardiologist told police he gave the superstar nightly doses of propofol to help him sleep but lacked the proper medical or monitoring equipment that's required to administer anesthesia.

Although widely used, propofol is intended only for surgical settings and experts have noted that its effects are not actually sleep.