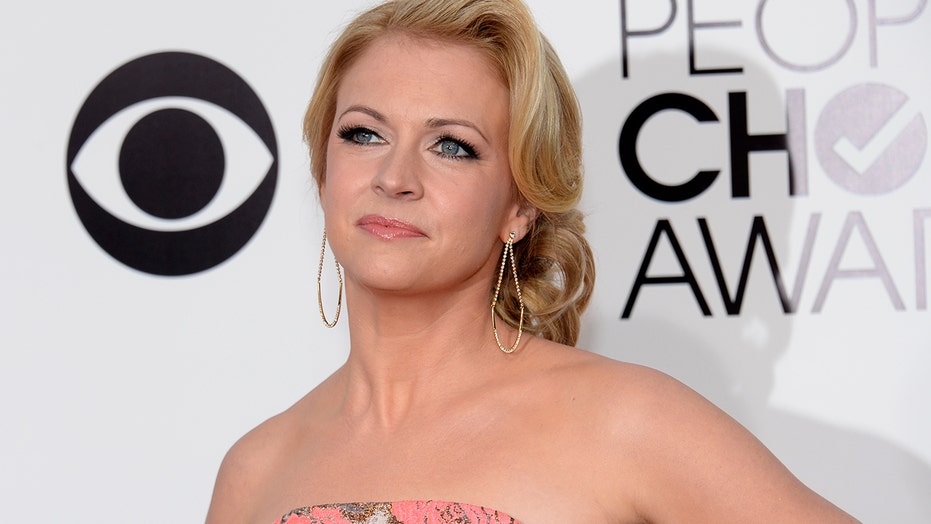 Melissa Joan Hart gives her fellow actresses Lori Loughlin and Felicity Huffman the benefit of the doubt when it comes to their involvement in the college admissions scandal.

Melissa Joan Hart made a plea to women on Tuesday when she posted an emotional video to social media in her most "vulnerable" state.

“I’m just really emotional right now because I had a mammogram last week and they called me back for another round of tests, so it’s a little nerve-wracking, but everything’s good, everything’s all clear,” Hart told her 1.1 million Instagram followers. “So I’m glad I did what I had to do, listened to the doctors – so far, so good.”

But, the “Sabrina, the Teenage Witch” alum had more insight to share into her emotional revelation – the fact that she would also be away from two of her children and was having difficulty coping with the forthcoming separation.

“But also tomorrow, Mason and Mark and I are leaving on an African mission trip and I’m a little unsure of what we’re getting ourselves into. And I’m a little nervous – I’m excited, but I’m nervous,” Hart admitted. “And we’re leaving behind two of our boys, so I’m nervous leaving them so far away out of communication…”

Hart recently shared her views on the ongoing saga surrounding the college admissions scandal and told People magazine, she doubts fellow actresses Felicity Huffman and Lori Loughlin even knew they were doing anything wrong and even considered the moms weren't made aware the severity of their actions.

“If you’re trying to do something to help your child get ahead and someone has a legit business of helping kids get into college, maybe… Did he explain, ‘Maybe you could go to prison if we do this?’” she said.

“I don’t want to say that they’re terrible people, because I don’t know. It’s illegal and they shouldn’t have done it, and now they know better,” Hart concluded. “Now we all know, right? We’ll all learn from that lesson.”