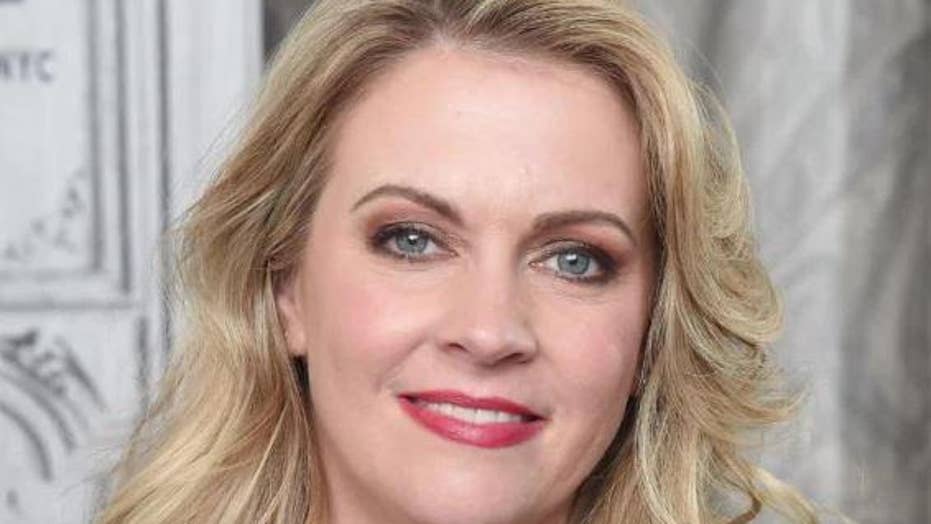 Melissa Joan Hart gives her fellow actresses Lori Loughlin and Felicity Huffman the benefit of the doubt when it comes to their involvement in the college admissions scandal.

Melissa Joan Hart is giving fellow actresses Lori Loughlin and Felicity Huffman the benefit of the doubt when it comes to their involvement in the ongoing college admissions scandal.

The former “Sabrina, the Teenage Witch” star shared her views on the court case that saw Huffman and Loughlin arrested for allegedly paying bribes in order to get their children into college. Their actions were part of a nationwide scandal allegedly orchestrated by William “Rick” Singer, who is accused of funneling bribe money through his tax-exempt college prep business Edge College & Career Network.

The star went on to consider that the moms were simply not told about the severity of their actions.

“If you’re trying to do something to help your child get ahead and someone has a legit business of helping kids get into college, maybe… Did he explain, ‘Maybe you could go to prison if we do this?’” she said. “I don’t want to say that they’re terrible people, because I don’t know.”

Hart made sure to note that she doesn’t personally know either actress and is by no means an expert on the details of the case.

“It’s illegal and they shouldn’t have done it, and now they know better,” Hart concluded. “Now we all know, right? We’ll all learn from that lesson.” 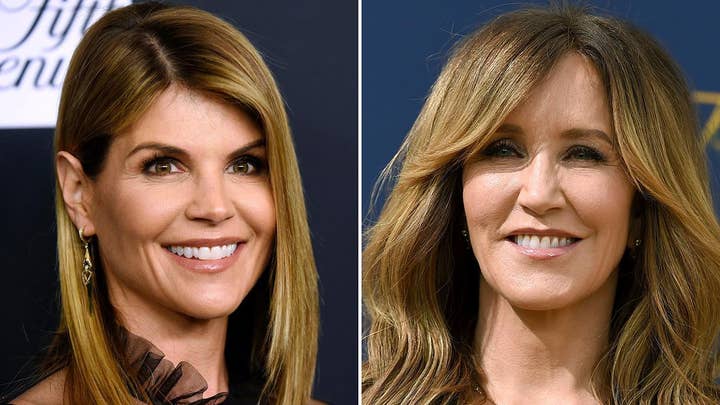 Huffman, 56, is accused of paying $15,000 disguised as a tax-deductible charitable donation so her daughter could take part in an apparently rigged college entrance exam.

Loughlin, 54, and her husband, fashion designer Mossimo Giannulli, 55, are accused of agreeing to pay $500,000 in bribes to have their two daughters, 20-year-old Isabella and 19-year-old YouTube star Olivia Jade, designated as recruits for the USC crew team. Neither of their daughters are rowers.

Giannulli and Loughlin were each arrested and released on $1 million bonds.