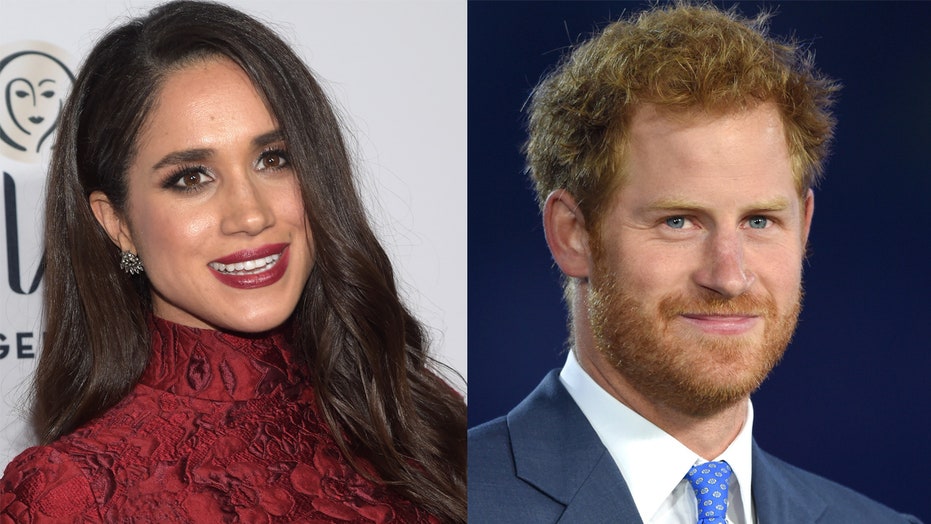 Meghan Markle and Prince Harry's new charity organization has suffered a minor delay before it even kicked off the ground, Fox News can confirm.

The Duke and Duchess of Sussex filed paperwork earlier this year for their upcoming charitable foundation named Archewell –­ one of their first actions since departing as senior members of the royal family –­ but U.S. patenting and trademarking documents viewed by Fox News show their application has not yet been approved and is currently in limbo.

However, sources close to the couple told us on Friday that their application is simply in the review process.

"The applications are live and pending, and do not need to be refiled or restarted," said the royal insider. "Both in the US and internationally, each trademark application is moving forward with a request for clarification of terms and certain administrative items. This is very routine and is part of the normal back and forth in the trademarking process."

The Sun reported on Wednesday, referencing a letter dated June 2, that a trademark attorney who reviewed the application found a number of issues that need to be fixed within six months or it will be "abandoned," however the Markle insider assured such wasn't the case.

According to the papers, Meghan and Harry's explanation of Archewell's goods and services needs to be changed in nine different areas because the application as it currently stands features wording that is "indefinite and too broad."

Additionally, Meghan and Harry failed to sign the trademark application, meaning it's "not being properly verified," documents state.

It's now up to the royal couple's attorney to make the changes so Archewell is still able to kick off the ground.

Back in April, Meghan and Harry explained the meaning behind the foundation's name in a statement to Fox News.

"We connected to this concept for the charitable organisation we hoped to build one day, and it became the inspiration for our son’s name. To do something of meaning, to do something that matters. Archewell is a name that combines an ancient word for strength and action, and another that evokes the deep resources we each must draw upon," the statement reads.

Through the nonprofit organization, the couple aims to provide both education and emotional support, among other services.

In this Tuesday, Oct. 15, 2019 photo, Prince Harry and Meghan, Duchess of Sussex arrive to attend the WellChild Awards Ceremony in London. (AP)

At the time, Meghan and Harry hinted that they are in no rush to roll out its launch due to the coronavirus pandemic.

"Like you, our focus is on supporting efforts to tackle the global COVID-19 pandemic, but faced with this information coming to light, we felt compelled to share the story of how this came to be," their statement continued.

On March 31, the Duke and Duchess of Sussex officially closed their office in Buckingham Palace and stepped back as senior members of the royal family.

They have since relocated from Vancouver Island, Canada, to Los Angeles, Calif. The couple and their son Archie, who celebrated his first birthday last month, are reportedly staying in Tyler Perry's mega-mansion with heightened security.