Maroon 5 might be regretting that it took up the offer to play at this year's Super Bowl Halftime Show.

Critics on social media were largely unhappy with the performance that was seen as boring and safe. The most-talked-about moment was when the lead singer, Adam Levine, took off his T-shirt to sing "Moves Like Jagger."

The New Yorker ran the headline, "The Artless Spectacle of Maroon 5 at the Super Bowl." 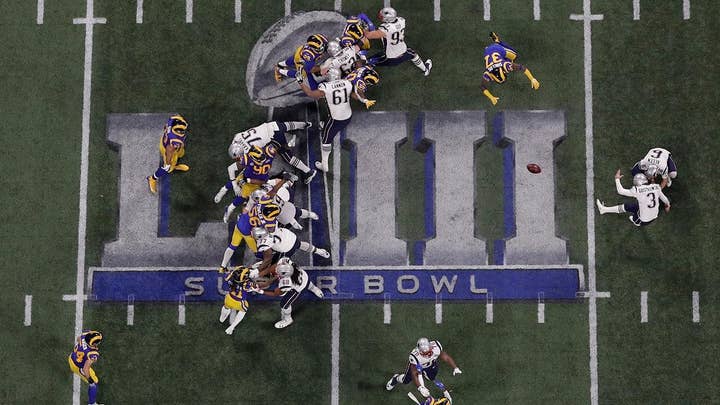 The performance started promising enough. There were synchronized fireworks blazing from the stage shaped like an “M.” The band performed some well-known tracks like "Harder to Breathe" and their oldie, "This Love." But the performance was widely seen as disjointed and uneasy, despite being joined by Travis Scott and Big Boi at Atlanta’s Mercedes-Benz Stadium.

Kavitha Davidson, an ESPN writer, tweeted that the performance was like the “Fyre Festival” of halftime shows. Another user tweeted, “Maroon 5 are like the pumpkin spiced latte of music and no that is not a compliment.”

NFL AD SEEN AS A CLASSIC

Controversy surrounded this year’s Super Bowl since some have boycotted the NFL over the treatment of Colin Kaepernick, the former quarterback who protested racial injustice by kneeling during the national anthem. Some performers declined participation in the Super Bowl as a result, so the band took a risk just being there. But Levine was even criticized online for taking off his shirt.

Some on social media called out what they saw as a double-standard in the way Janet Jackson was treated in 2004 after the infamous "wardrobe malfunction."

"Friendly reminder that Janet Jackson got blacklisted for doing what Adam Levine just did," one user wrote.

Levine kept a positive message after learning about the criticism, he said, “We thank the universe for making our dreams possible. And we thank our critics for always pushing us to do better. One Love." 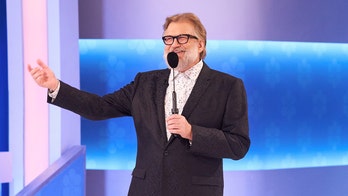