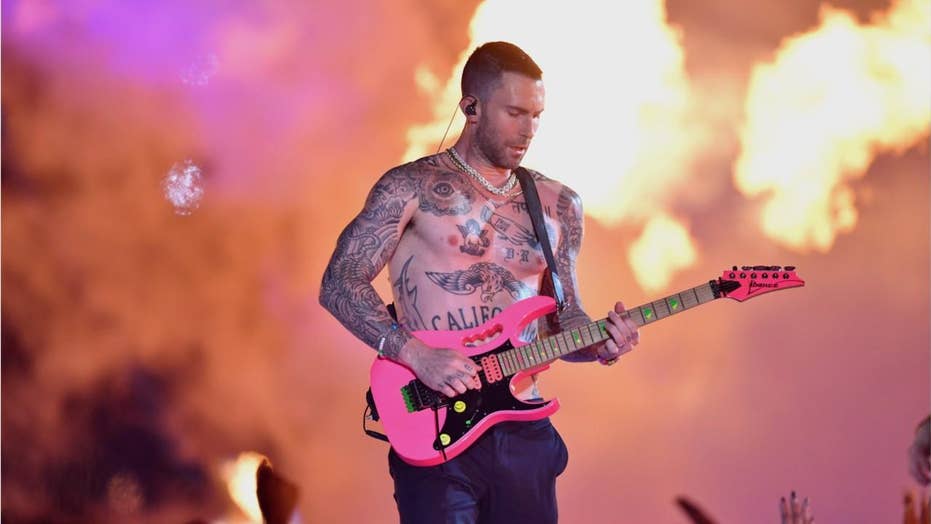 The singer took to Instagram, where he wrote a long missive alongside an image of the "One Love" light display featured during their performance. 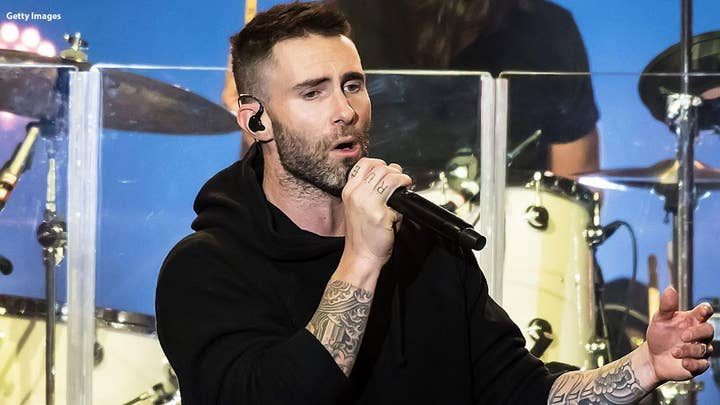 "When we accepted the responsibility to perform at the SBHTS, I took out my pen and just wrote," Levine, 39, captioned the photo. "Some of the words that came to me in that moment eventually made their way onto the incredible lanterns that flew high and low tonight. We thank the universe for this historic opportunity to play on the world’s biggest stage. We thank our fans for making our dreams possible. And we thank our critics for always pushing us to do better. One Love." 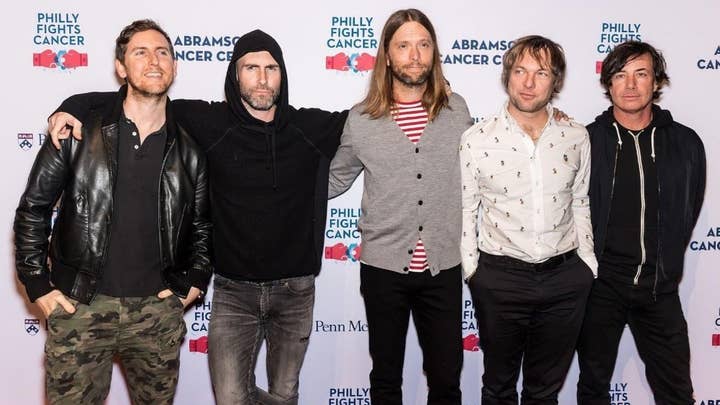 Maroon 5 was plagued with backlash leading up to the Super Bowl Halftime Show, largely due to artists protesting the NFL over its treatment of Colin Kaepernick.

Levine said Friday of his band's decision to perform despite the calls to boycott, "No one thought about it more than I did. No one put more thought and love into this than I did. ... I spoke to many people, most importantly though, I silenced all the noise and listened to myself, and made my decision about how I felt."