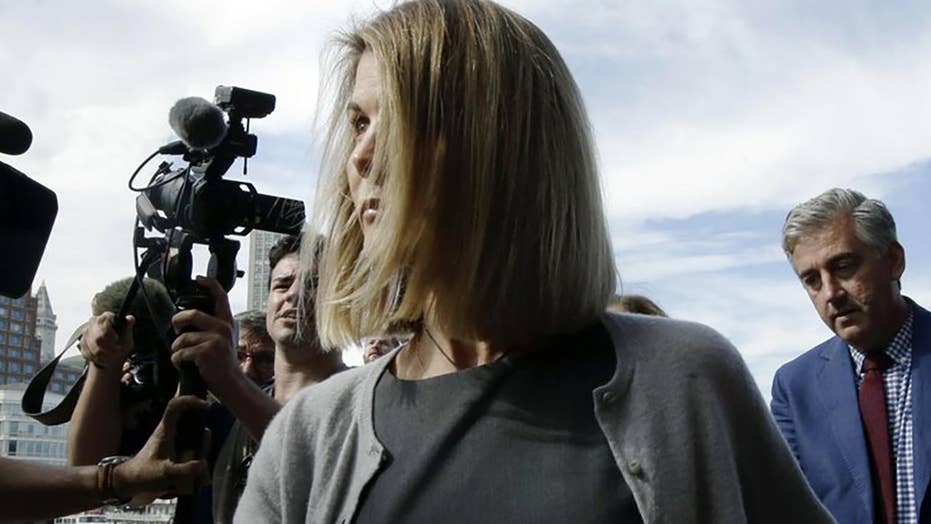 Lori Loughlin and her fashion designer husband, Mossimo Giannulli, reportedly were not in a celebratory mood on Wednesday as they marked their wedding anniversary.

The couple, who are preparing their case in the college admissions scandal, marked 22 years of marriage, but a source close to them claims the upcoming trial has sucked up all their focus.

“Their anniversary is the last thing on their mind, as they’re trying to figure out their legal options and the case against them,” a source told People magazine prior to the big day. “They’re unified and working together to fight these charges, but they’re not really in a celebration mood, as far as I can tell.”

“It’s all business all the time with them as they move through this,” the source added. “Anything they do will be low key and just between the two of them.”

The actress and her husband pleaded not guilty to expanded charges in the college admissions scandal after being counted among 11 parents additionally accused of bribery.

Prior to that, the couple were accused of arranging a total collective payment of $500,000 to William "Rick" Singer to get their daughters recruited to USC as athletes on the crew team, despite never having participated in the sport.

Mossimo Giannulli and Lori Loughlin were accused of helping their children get into universities through a bribery scheme. (Getty Images)