Lisa Whelchel on "The Facts of Life" and now. (NBC/CBS)

NEW YORK – After more than 20 years out of the spotlight, former “Facts of Life” star Lisa Whelchel is back on the Hollywood radar after her impressive performance on “Survivor: Philippines.”

The 49-year-old actress told People magazine she has had several offers from producers since “Survivor” wrapped and the finale aired on Sunday. One of the the first offers came from “Survivor” host Jeff Probst to guest-host his talk show.

“Just taped 6 shows as co-host on 'The Jeff Probst Show' to air week of Jan14,” she tweeted Thursday. “Felt like walking in a pair of old shoes.”

Whelchel told People she would also consider acting in a TV show again.

"I'd do a sitcom. Really, I've got a lot opportunities."

"Playing ‘Survivor’ is like childbirth: it's hard and painful, but ultimately rewarding. So who knows? But for now, let's see what else is out there for me!"

Even though the game was difficult for Whelchel, the mother of three still did well in the reality show competition. Though she didn’t win the top prize, she tied for second place and took home $87,500 plus an extra $100,000 for being voted the fans’ favorite contestant of the season.

"I didn't really go into ‘Survivor’ to restart my career," Whelchel said. "I loved the game, and I wanted to play it. That really was my sole reason. I wanted the adventure. I'm really thankful that there were people out there who liked how I played it. It's very flattering."

Whelchel plans to donate 10 percent of her winnings to her brother’s church.  Back in September, the actress told FOX 411 what she would do with any prize money that came from the show.

“My brother just started a church in a really poor neighborhood of California, and they have been doing just the most wonderful things, like giving away fully decorated Christmas trees at Christmas, bicycles and backpacks filled with school supplies,” Whelchel said of the Freedom Church in Chatsworth, Calif. “I love what he’s doing and it would be a joy to give away 10 percent to him. Then, after that, I have a daughter that’s getting married in October and another one that’s marrying age, and three in college – so I hope that there’s something leftover for me to start a new career!” 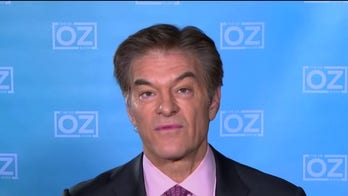 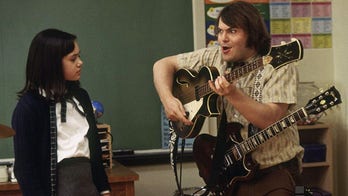