Lisa Marie Presley is inking a blockbuster book deal to reveal “shocking” details about her ex Michael Jackson and a new perspective on her father, Elvis Presley, Page Six has exclusively learned.

A source said that the Lisa Marie book is such a bombshell, she has sold it to Gallery Books for between $3 million and $4 million.

The tome “promises shocking revelations about Michael Jackson and a completely new understanding of Elvis,” a source added.

They secretly wed in a private ceremony before unveiling the relationship publicly on MTV, and splitting just two years later.

In 2010, she offered a somewhat cryptic account of how the marriage ended in an interview with Oprah Winfrey: “There was a very profound point in the marriage when he had to make a decision. Was it the drugs and the sort of vampires, or me? And he pushed me away.” She added that by “vampires” she meant “sycophants.” 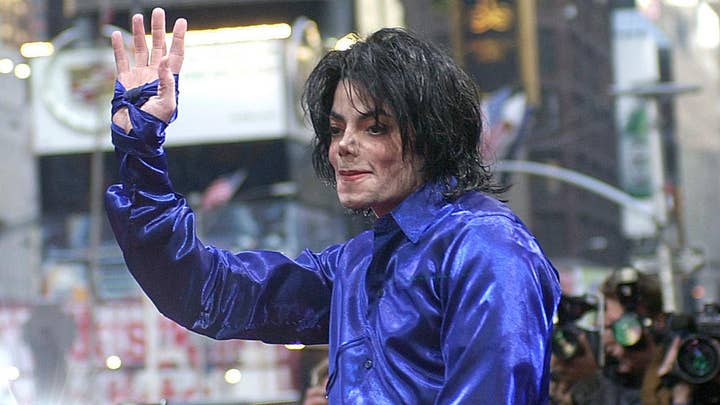 She also told Oprah, “The one thing that correlates with Michael and with my father on this subject is that they had the luxury of creating whatever reality around them they wanted to create.”

She sidestepped allegations of Jackson’s inappropriate relationships with children in a 1995 interview with Diane Sawyer, saying, “I know that he’s not like that.”

The allegations have returned with the release of HBO’s “Leaving Neverland,” and Jackson’s estate has sued over the doc. The marriage is covered in the film, but Presley hasn’t commented.

Lisa Marie — who’s also been married to Danny Keough, Nicolas Cage and Michael Lockwood — has been open about her past addiction to painkillers, writing the foreword for the book “The United States of Opioids.”

Her new book is one of a number of high-profile projects on Elvis: A Baz Luhrmann-directed biopic on the King of Rock ’n’ Roll will shoot next year.

Reps did not get back to us.