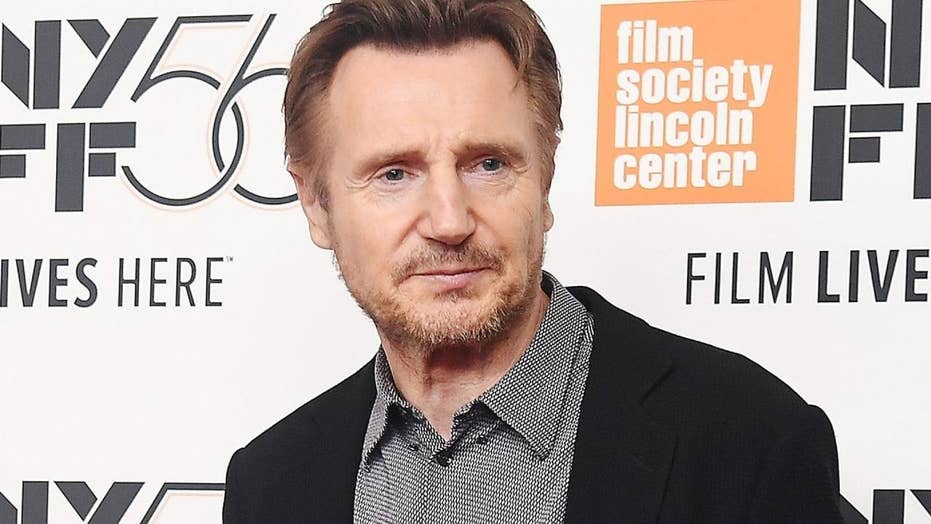 A month after Liam Neeson gave an interview, in which he recalled decades-old thoughts of wanting to kill some “black bastard” when a close friend told him she was raped, the "Taken" star is apologizing over his comments.

In a statement obtained by Fox News, the 66-year-old actor said that the remarks he made "do not reflect, in any way," his "true feelings" nor him. He acknowledged, in no uncertain terms, that his words "were hurtful and divisive."

"Over the last several weeks, I have reflected on and spoken to a variety of people who were hurt by my impulsive recounting of a brutal rape of a dear female friend nearly 40 years ago and my unacceptable thoughts and actions at that time in response to this crime," the statement read. "The horror of what happened to my friend ignited irrational thoughts that do not represent the person I am.

"In trying to explain those feelings today, I missed the point and hurt many people at a time when language is so often weaponized and an entire community of innocent people are targeted in acts of rage.

"What I failed to realize is that this is not about justifying my anger all those years ago, it is also about the impact my words have today. I was wrong to do what I did. I recognize that, although the comments I made do not reflect, in any way, my true feelings nor me, they were hurtful and divisive. I profoundly apologize." 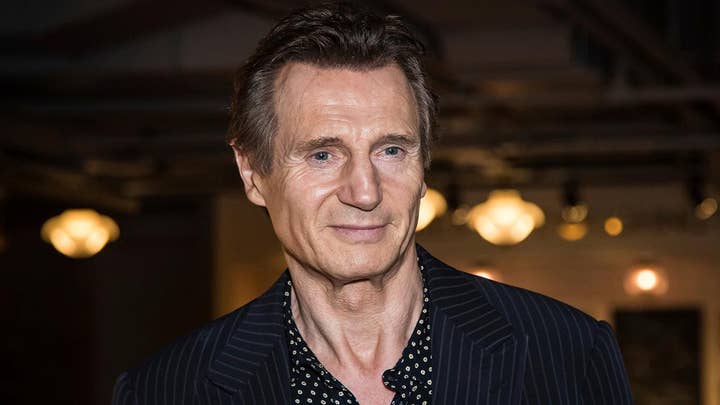 Last month, the veteran actor faced immense backlash after an interview with The Independent was published, in which Neeson said he once walked the streets armed with a club for a week. He said he hoped to kill a black man after a close friend told him she was raped by a black male.

"There’s something primal – God forbid you’ve ever had a member of your family hurt under criminal conditions," the actor said in that interview.

"She handled the situation of the rape in the most extraordinary way," Neeson said. "But my immediate reaction was — I asked, did she know who it was? No. What color were they? She said it was a black person."

Neeson then described waiting outside pubs with a "cosh," hoping a "black bastard" would spark an altercation. 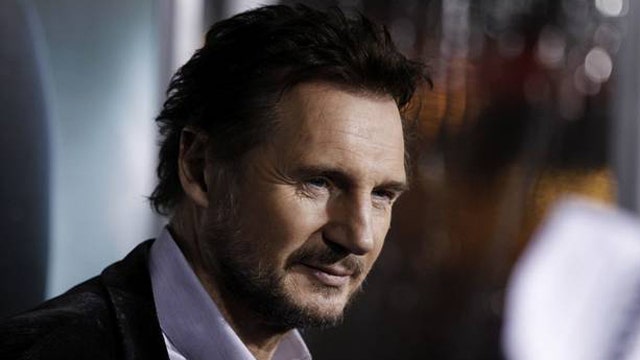 "I went up and down areas with a cosh, hoping I’d be approached by somebody – I’m ashamed to say that – and I did it for maybe a week, hoping some [in air quotes] 'black bastard' would come out of a pub and have a go at me about something, you know? So that I could… kill him,” he continued. “It took me a week, maybe a week and a half, to go through that. She would say, ‘Where are you going?’ and I would say, ‘I’m just going out for a walk.’ You know? ‘What’s wrong?’ ‘No no, nothing’s wrong.’”

According to the interviewer, Neeson knew how "shocking" and "appalling" his story was, expressing remorse for his thoughts and actions at the time.

“It was horrible, horrible, when I think back, that I did that. And I’ve never admitted that, and I’m saying it to a journalist. God forbid,” he said. “It’s awful. But I did learn a lesson from it, when I eventually thought, ‘What the f--k are you doing,’ you know?”

Fox News' Joseph A. Wulfsohn and Sasha Savitsky contributed to this report.