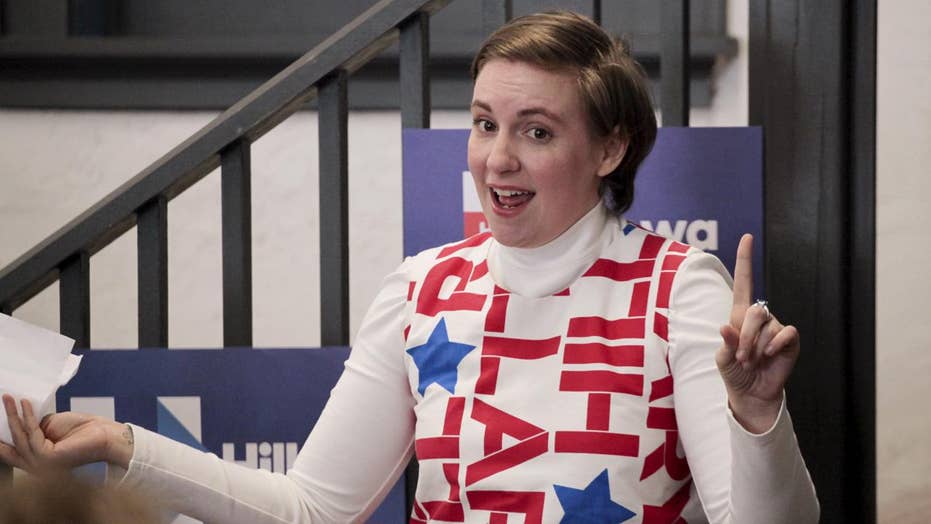 Actress Lena Dunham said she warned Hillary Clinton’s campaign about disgraced Hollywood mogul Harvey Weinstein and was uncomfortable with his presence during the 2016 presidential campaign, according to a report out Tuesday.

The “Girls” star told The New York Times that she heard stories about Weinstein from other actresses who claimed they had troubling interactions with him, so in March of 2016 she warned Clinton campaign deputy communications manager Kristina Schake about him.

“I just want you to let you know that Harvey’s a rapist and this is going to come out at some point,” Dunham said she told the campaign. “I think it’s a really bad idea for him to host fund-raisers and be involved because it’s an open secret in Hollywood that he has a problem with sexual assault.”

LENA DUNHAM'S CONTROVERSIES, FROM WISHING SHE HAD ABORTION TO DEFENDING ACCUSED RAPIST

Dunham, who has professed “an incredible allegiance to Hillary,” claimed Schake told her she’d relay the message to campaign manager Robby Mook, but that she was surprised at the warning.

The controversial actress said she also told another Clinton campaign member, spokeswoman Adrienne Elrod, about Weinstein. Dunham said “the campaign had not responded to her concerns” about the disgraced megaproducer, who’s been accused of sexually assaulting or harassing more than 100 women.

Weinstein donated thousands of dollars to Clinton’s political campaigns over the years, and it took the former secretary of state five days to break her silence following the accusations made against him.

“I was shocked and appalled by the revelations about Harvey Weinstein,” the 2016 Democratic presidential nominee said in a statement through campaign communications director Nick Merrill. “The behavior described by women coming forward cannot be tolerated. Their courage and the support of others is critical in helping to stop this kind of behavior.”

Merrill told the Times that no one ever told him about Dunham’s warning regarding Weinstein, and Schake and Elrod “denied” that the actress “mentioned rape” when she advised the two about him.

Last month, Dunham apologized for defending a male writer and executive producer of “Girls” who was accused of raping an actress when she was 17 years old.