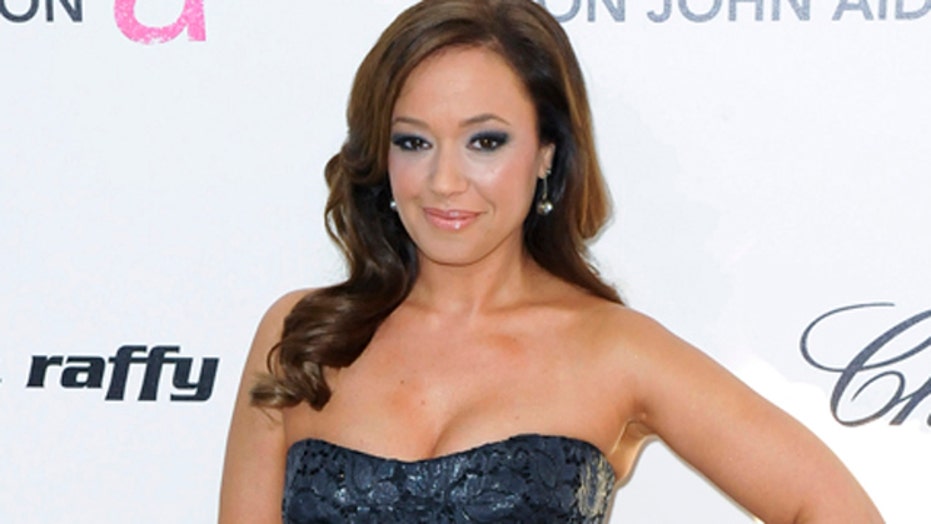 The actress reportedly filed a missing persons report for the wife of the religion’s leader, David Miscavige. The "King of Queens" star prompted police to investigate the whereabouts of  Michelle "Shelly" Miscavige, who hasn't been seen publicly in about six years.

“Detectives met with [Michelle] Miscavige in person,” an LAPD source told the Daily News. "The investigation is completed and classified as unfounded."

According to the New York Post, Remini decided to leave the church after more than three decades when she was heavily interrogated for raising questions about Shelly.

The Post also reported that Remini was unhappy with the religion’s treatment of its Sea Org. members and that followers were pushed to “disconnect” from certain family members.

Remini has said that she plans to write a book about her experiences.