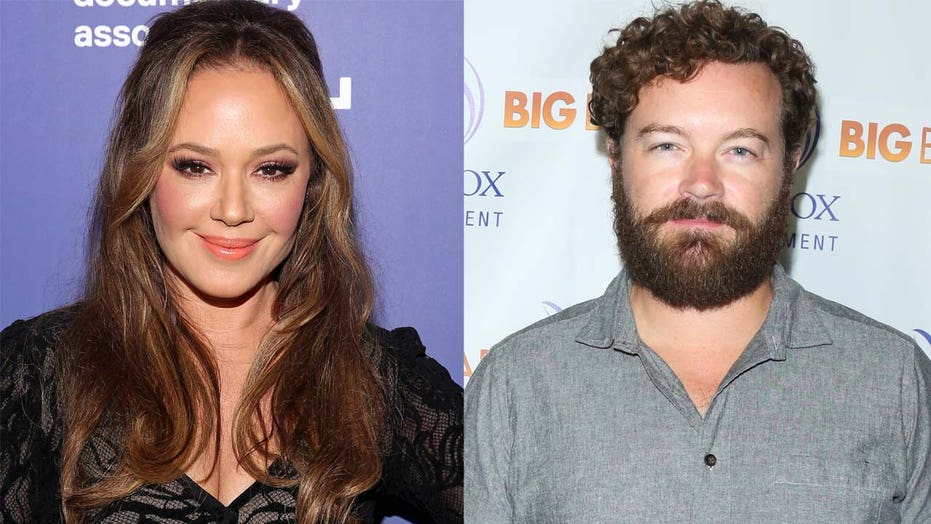 Leah Remini says that the Church of Scientology has taken a hit following the rape charges brought against Danny Masterson.

On Wednesday, Masterson, 44, was arrested for “forcibly raping three women” over the span of two years. The charges were filed on Tuesday.

The allegations against Masterson came to light in 2017, when the victims, also Scientologists, said they had reported the crimes to the Church.

Remini, a former Scientologist herself, featured two of the accusers in her docuseries “Scientology and the Aftermath" to highlight an alleged pattern of crimes within the Church.

"Finally, victims are being heard when it comes to Scientology!" she wrote online. "Praise the lord!"

Her tweet also contained a warning to her former peers: "This is just the beginning Scientology, your days of getting away with it is coming to an end!"

Remini, who was a member of the Church since she was nine years old before exiting in 2013, has been one of its top critics in recent years.

She previously slammed the organization for driving a wedge between her father and herself, claiming she wasn't informed of his death until a month after his passing.

"Scientology took my dad in as a pawn against me and likely robbed him of any last ounce of heart that might have been left in him. I’m angry that Scientology found his personal weak spots and got him on board not with their beliefs but with their smear campaign against me," she wrote in an Instagram post at the time.

The Church of Scientology declined to comment when reached by Fox News.