Leah Remini and Jada Pinkett Smith at odds over Scientology

Actress Leah Remini tells Jada Pinkett Smith she wasn’t an authentic friend while trying to get her into Scientology. This comes after the two open up on Smith’s Facebook series ‘Red Table Talk.’

Sam Domingo, former daughter-in-law of legendary opera singer Plácido, made jaw-dropping claims about the Church of Scientology and several stars allegedly involved with the religion in a bombshell new interview.

Domingo, who was a Scientologist for 22 years, alleged that actor John Travolta tried to raise his son Jett back to life and that Jada Pinkett Smith was a celebrity recruiter for the controversial church.

She also claimed that Tom Cruise's adopted children with Nicole Kidman were "indoctrinated" to hate their Oscar-winning mother.

Domingo, 51, told The Daily Mail that Travolta desperately tried to save son Jett, 16, during an ambulance ride in January 2009 after the boy suffered from a seizure.

"Scientologists believe the spirit Thetan doesn't pick up a body until birth. If you lose a baby before it's born, then it's just an empty shell, nothing to worry about," she explained. "It's the same with death. To them, once your body is of no use, your Thetan can just go out and pick up a new body and carry on right where you left off." 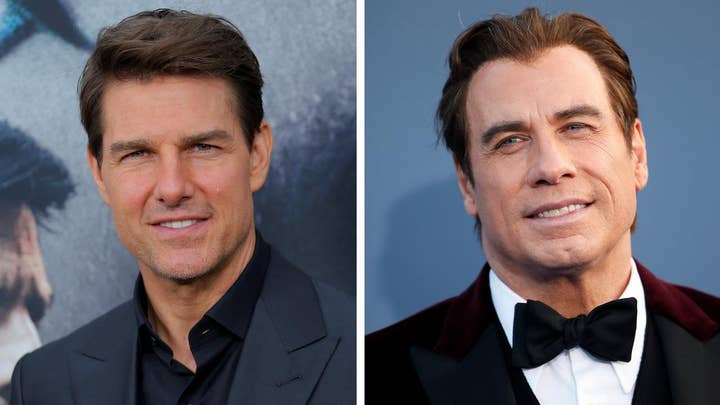 Domingo said, "John Travolta did a 'Bring Back to Life' assist while Jett was in the ambulance, it's where you order the Thetan to get back into the body, saying, 'I command you to get into the body now.' This is meant to raise them back to life."

She said Travolta's wife Kelly Preston also tried hard to get Jett back after he died.

"When Jett died, Kelly was camped out at the Church HQ in Clearwater, in a hotel room, day and night, with private security (...) When you lose a child in Scientology, you believe that the spirit – Thetan – has left that physical body and will find another one," Domingo said. "In the case of Kelly, she got pregnant [a few] months later and [the couple's third child] Ben was born just over a year and a half after Jett's death. She will believe the Thetan of Jett is in Ben."

Reps for Preston and Travolta did not return Fox News' requests for comment on Sam's tales.

As far as Kidman and Cruise's children, Domingo claims that the Church of Scientology is capitalizing on Isabella and Connor's fame to promote the religion. "Isabella's being used for PR, she's Tom Cruise's kid, it's not fair what they're doing to her and Connor," she alleged. "They have no choice but to be the poster kids of Scientology now." 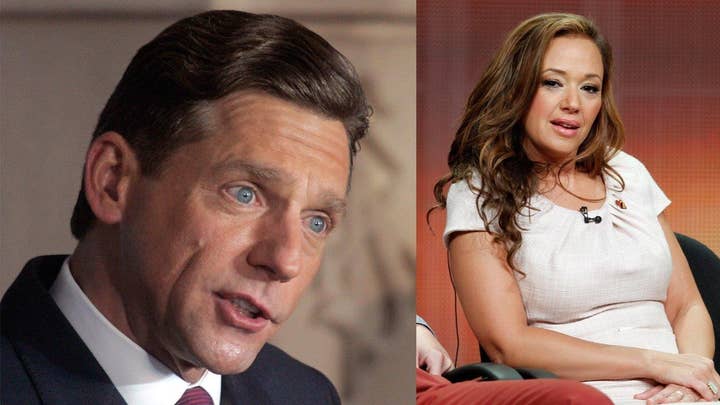 TOM CRUISE'S DAUGHTER THANKFUL FOR 'EVERYTHING' IN SCIENTOLOGY

Domingo alleges that Scientology used special tactics to turn the kids against Kidman, who was deemed a "suppressive person" by the Church.

"I know what techniques they used ... I know what the second-in-command at the time Marty Rathbun did, he was so tough on them, the Cruise kids had no choice," she said. "After the divorce, they were indoctrinated into Scientology and very much isolated."

Isabella and Connor Cruise aren't the only stars Sam accused of being used to promote Scientology. Despite Will Smith and Jada Pinkett Smith's repeated denials of being involved with Scientology, Sam alleges that Jada actually served as a celebrity recruiter for the Church.

Domingo says that when she moved to Los Angeles from the Clearwater, Fla., location where the Church of Scientology has its headquarters, she'd frequently run into Jada, who she says brought in Keenan Ivory Wayans and his then-wife, Daphne.

40 CELEBRITY SCIENTOLOGISTS, PAST AND PRESENT 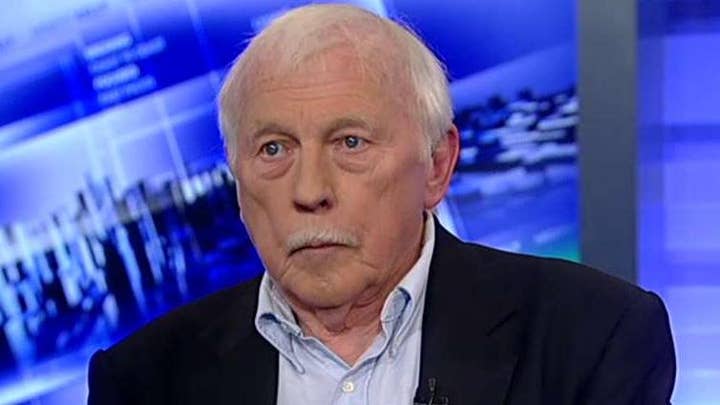 "Daphne told me that Jada had introduced them to Scientology, Daphne was really excited telling me all this, but that's what Jada did — she was charged with getting people into Scientology and I'm sure she'd be getting a commission for it," she recalled. "Jada was always around Celebrity Center, doing her own thing with Kelly Preston in the President's Office. They were like the Stepford Wives of Scientology."

Domingo also says that Will wanted to invest $1 million into a Scientology school in Santa Monica, Calif., but that when it didn't happen, he set up his own school.

"We all knew both of them were Scientologists though. There was never any doubt amongst internal staff," Domingo said. "They deny they've ever been in it — they lie. She was a recruiter."

Reps for Will and Jada didn't respond to Fox News' requests for comment, but the Church of Scientology vehemently denied all of Domingo's allegations.

A rep for the Church of Scientology told The Daily Mail, "There is no 'revelation' in what Sam Domingo told you. She has been making false claims about the Scientology religion for the last decade, using her past connection to famous individuals to peddle her lies to tabloids."