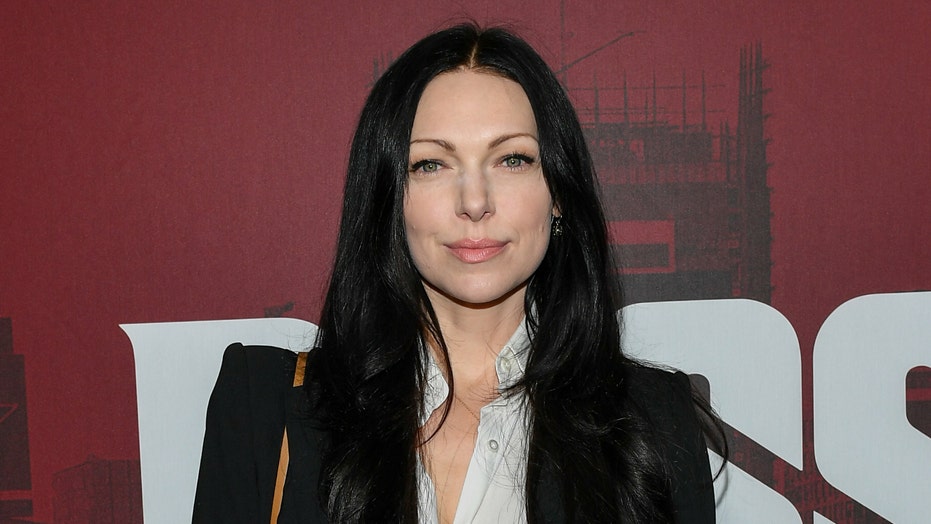 Laura Prepon is getting candid about her health in her upcoming book, "You & I, as Mothers."

The 40-year-old "Orange Is the New Black" star writes in an excerpt, shared with People magazine on Wednesday, that she struggled with an eating disorder.

“My mother taught me bulimia. It started when I was 15 and lasted until my late twenties. I always thought of myself as this strong, confident woman, but it became a compulsion that would completely debilitate me,” Prepon admitted.

At 15 years old and 5’10," Prepon went to a modeling agency and said she was told to lose 25 pounds. “My mom started weighing me every morning and taking my measurements,” she said.

Prepon said she dropped to 105 lbs.

“That’s when she told me, ‘You can have your cake and eat it too.’ I knew exactly what she was talking about. It was a bonding thing we would do together. A shared secret," the actress said.

Prepon said that while writing she started to understand her mother's motives a little better. "She was bulimic in college, and after she lost weight, she met my father. So to her, being thin equaled success. ... I think she was trying to help me in her own way," she said.

But Majorie was diagnosed with Alzheimer’s seven years ago and her health has slowly been declining. Now Prepon views their relationship differently.

“I don’t want to be angry with her, especially now, because I don’t know how much time we have left. I want those moments when she is present to be good," the mother of two described.

Prepon only hopes that by writing and speaking about her own journey, she helps someone else. “I want to have an open conversation,” she said, “and help others feel less alone.”