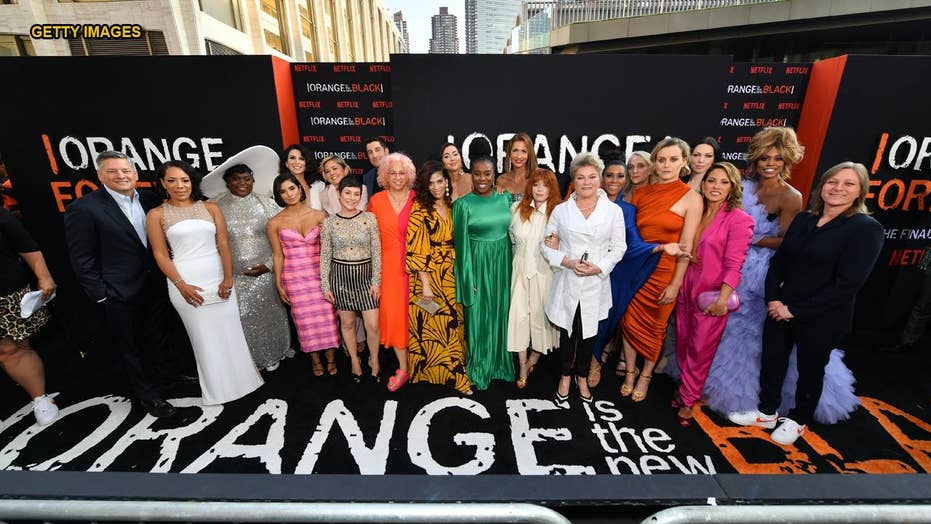 'Orange Is the New Black' cast reacts to final season, talks importance of diversity on TV

The actors from Netflix series 'Orange Is the New Black' are proud to be part of the groundbreaking show.&nbsp;

NEW YORK – "Orange Is the New Black" dropped its seventh and final season on Friday and the groundbreaking show didn't shy away from tackling the tough topics.

The series made a name for itself by having one of the most diverse casts on TV, was one of the few shows created by a woman, Jenji Kohan, received acclaim for its portrayal of race and sexuality, and put Netflix on the map when it premiered in 2013.

The impact of the dramedy about women in a fictional prison hasn't been lost on the cast as well. At the New York City premiere of the final season on Thursday, Fox News caught up with some of the cast as they reflected on being part of television history.

"Working on it was so much more fulfilling and challenging and invigorating than I could have ever even imagined," said Amanda Fuller who plays Madison "Badison" Murphy.

Alysia Reiner, who portrayed Fig, said the opportunity to work on the show was "amazing."

Laura Gomez, who plays Blanca, couldn't believe she's a "part of history" on a show that was "created by a woman with this diverse cast." She felt the audience's acceptance of "Orange" means that "there's an audience out there that craves for this type of stories and cast."

"It was the first show that multiple people of color in the same scene," she added. "I'm just happy that my breakout role was on this show."

"Orange Is the New Black" is available to stream on Netflix now. 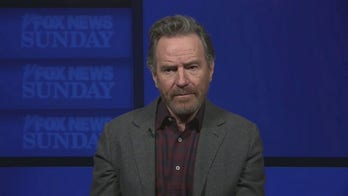