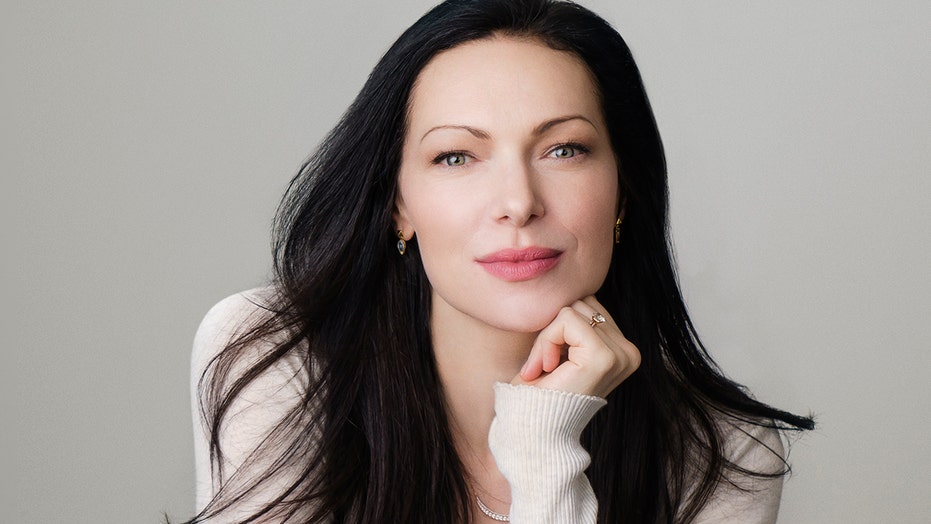 Laura Prepon is opening up about the biggest revelations since becoming a mother of two in a new interview with Fox News.

The "Orange is the New Black" alum, 40, gave birth to her second child, a baby boy, with husband Ben Foster in February. She and Foster also share a daughter, Ella, 2.

While the family's new bundle of joy came weeks before the coronavirus pandemic upended daily life for citizens across the globe, Prepon shared her family had long planned on isolating as a family.

Laura Prepon gets candid with Fox News about her new life as a mother of two. (Ray Kachatorian)

"We had already planned on hunkering down. Now, we're isolating for different reasons," Prepon tells Fox News. "We're just really trying to find levity when we can because staying informed is really scary and stressful."

This Sunday will mark Prepon's first Mother's Day as a mom of two and she revealed to Fox News what the past several weeks have opened her eyes to when it comes to juggling two little ones.

"What's interesting is when I got pregnant again, I remember thinking, 'How am I going to be able to love another child as much as I love my daughter, my first child?" Prepon confessed. "I remember worrying, like, 'Oh my God how am I possibly going to love something as much as her?' And you just do!"

"That was very surprising for me," Prepon continued. "You have that same amount of love for this other child. It's just so crazy to me. It's amazing. My son is incredible."

Welcoming her son did not come without hurdles, though. Prepon initially became pregnant for the second time in 2018 but a doctor's visit revealed the heartbreaking news that her child was suffering from birth defects. She endured the difficulty of having to terminate the pregnancy.

It's one of the experiences Prepon opens up about in her new book, "You and I, As Mothers," released in April. The book serves as not only a memoir about Prepon's journey as a mom, but also a handbook for mothers everywhere filled with advice from the star and her designated "Mom squad" of fellow caregivers and strong women.

Prepon tells Fox News the experience brought a great deal of pain and shame, as she became "so angry" and began to blame herself.

"I thought I had done something to cause it, which I didn't," Prepon reflected. "Once I opened up about it, I found that a lot of women had gone through experiences of loss. There's something about being able to talk about it and hearing someone else's experience that makes you not feel as bad. It makes you feel not alone."

The experience has since resulted in another revelation as she now navigates life with family of four.

"Considering that we lost our second pregnancy, I think of how thankful we are to have two healthy children. Before you have kids you don't really think about that. As a girl growing up, you're so worried about becoming pregnant. There's all these scary stories. Then finally when you do, there's all these milestones you want to hit and all of these health things you need to pass -- measurements and growth -- and you don't realize that."

With Mother's Day just around the corner, Prepon shared what her ideal day would consist of.

"Isn't your partner supposed to plan something?" Prepon laughed. "Honestly, if I could just be device free for the day and with my family, I'll be happy. Especially now in quarantine, all of us are so tethered to our devices. That's the plan."

"You and I, As Mothers" is available for purchase now.