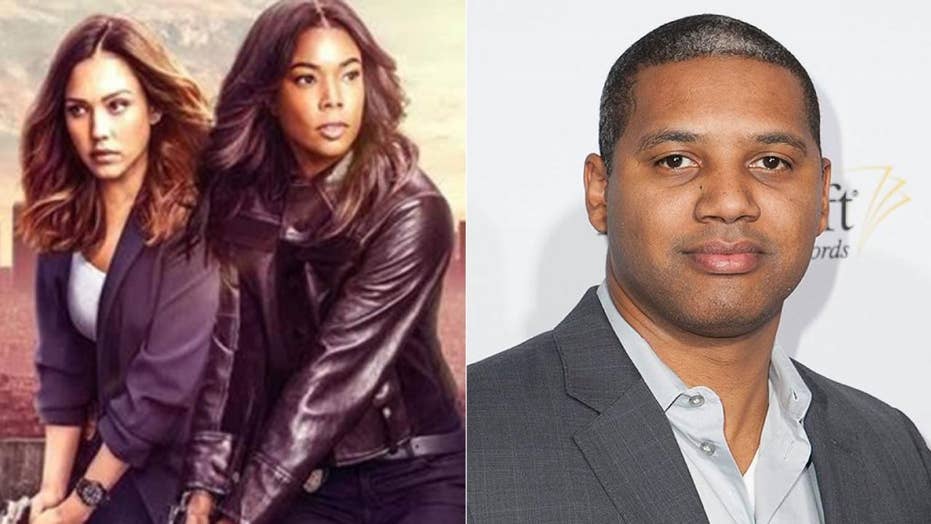 Brandon Sonnier’s life was forever changed last Thursday when the "L.A.’s Finest" executive producer/co-showrunner, along with fellow EP/co-showrunner Brandon Margolis, were injured on the set of the upcoming Spectrum/Sony Pictures TV series. Both were rushed to the hospital, but while Margolis was quickly released, Sonnier’s injury was so severe he had to have one of his legs amputated just below the knee, Deadline has learned. He remains hospitalized, surrounded by family.

According to sources, Sonnier, Margolis and other producers were in the video village area on the San Pedro set, where they were watching a car stunt scene on monitors. A stunt car reportedly crashed into a cargo crate, with the container and/or the car smashing into the video village, which had been set up behind the crate. There was immediate fear for Sonnier’s leg as sources on the set indicated it may have been pinned.

As doctors were fighting to save Sonnier’s leg, questions began to mount about the accident. The biggest is why the video village was set up in such close proximity to the stunt scene, which was filmed on location near Warehouse One at the Port of Los Angeles. Cal/OSHA was notified and immediately opened an investigation into the incident; its findings will likely provide insight into what went wrong.

No writer, cast, or crew member should be going to work fearing for their safety.

"L.A.’s Finest," an offshoot from the "Bad Boy"s movies and starring Gabrielle Union and Jessica Alba, marked Sonnier’s big TV break. It is his and Margolis’ first series as creators after the two worked as writer-producers on NBC’s "The Blacklist." They are also under an overall deal at Sony TV, which produces both "L.A.’s Finest" and "The Blacklist."