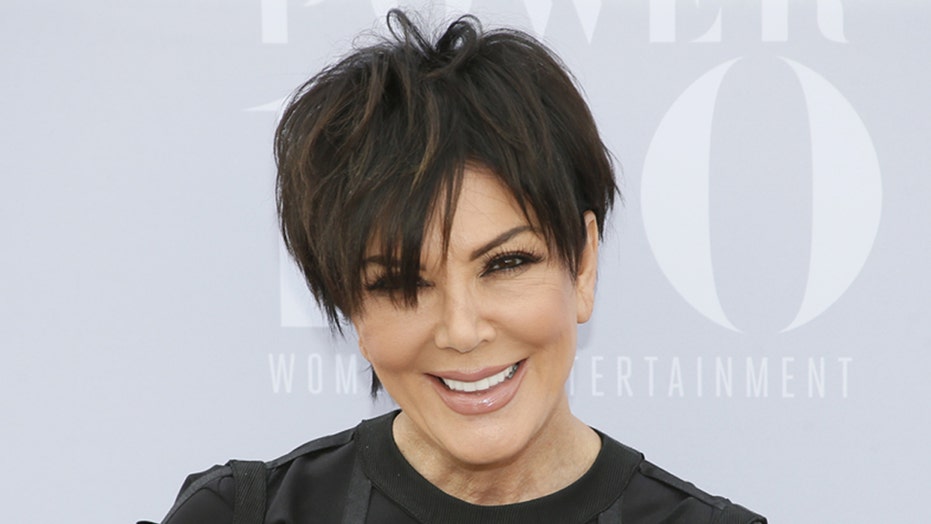 Kris Jenner has offered to be Kim Kardashian’s surrogate for her third child after being told she’s healthy enough to carry a baby.

Kim, who is mother to daughter North and son Saint with husband Kanye West, suffers from placenta accrete, which causes multiple complications during pregnancy and birth. Kim has been warned she could bleed to death if she tries to have another child.

Kris Jenner offered to carry Kim Kardashian’s third baby if it was safe for her to do so.

And in the latest episode of “Keeping Up with the Kardashians,” Kim asks her 61-year-old mother if she’ll carry her baby for her after finding out that Kris is healthy enough to do it.

KIM KARDASHIAN: 'I CAN'T TRUST ANYBODY'

She asked her: “Do you want to carry mine?”

Kris replied: “If I really thought that I could carry it for you and it would be born OK, I would do it in two seconds, I really would. But it’s really dangerous.”

Kourtney also offered to be a surrogate for Kim, who has been warned not to get pregnant again due to complications during her last pregnancies.

Kourtney chimed in: “I already offered myself so don’t act like you’re the only Mother Theresa in here.”

It all started when Kris revealed that a mysterious aristocrat got in touch with her asking to use her genes to have a baby.

The matriarch was told of how they wanted to buy one of her eggs as he believes her “offspring would fit seamlessly into their royal lineage.”

Kris said she was stunned to receive the letter from “a highly esteemed royal of European descent whose further identity will remain anonymous.”

Kris also revealed how a rich European aristocrat wanted to buy one of her eggs and raise the baby as royalty.

The letter read: “My client and his wife have tried unsuccessfully for years to have their own children, and request herein the opportunity to speak with you about egg donation.

“Your impressive track record in producing successful and outstanding offspring has attracted my client’s interest in your genetics. He and his wife believe that an offspring with your DNA will fit seamlessly into their royal lineage.”

The European aristocrat said they would give her a "generous compensation" for one of her eggs and they would need physical and psychological evaluations if she agreed to the contract.

Kim thought her mom should "go for it," but Kris revealed she's worried about having to get a hip replacement before adding: "Do you know how old my eggs would be?"

Kris then added: "I mean, I do have amazing DNA and make amazing children."

Kourtney, 38, thought the whole scenario was "absolutely ridiculous" and said: "It’s definitely a compliment that somebody wants to purchase your eggs — but she’s 61, I don’t think she has any eggs."

Kris was completely overwhelmed by the "fairytale offer" saying: "Can you imagine if I had a child that grew up in a castle in Europe and it was royalty? I could design a crest."

She even went to get her fertility checked out by Dr. Huang, who told her that her eggs weren't viable.

"It was kind of fun to fantasize for a second. I was so flattered by the offer that someone thought that much of me that they would want to do that. I just wanted to go check it out, so silly I know," she said.

However, her doctor did say she could carry a baby to term prompting Kim, who has been warned not to get pregnant again, to ask if she'll carry her baby.