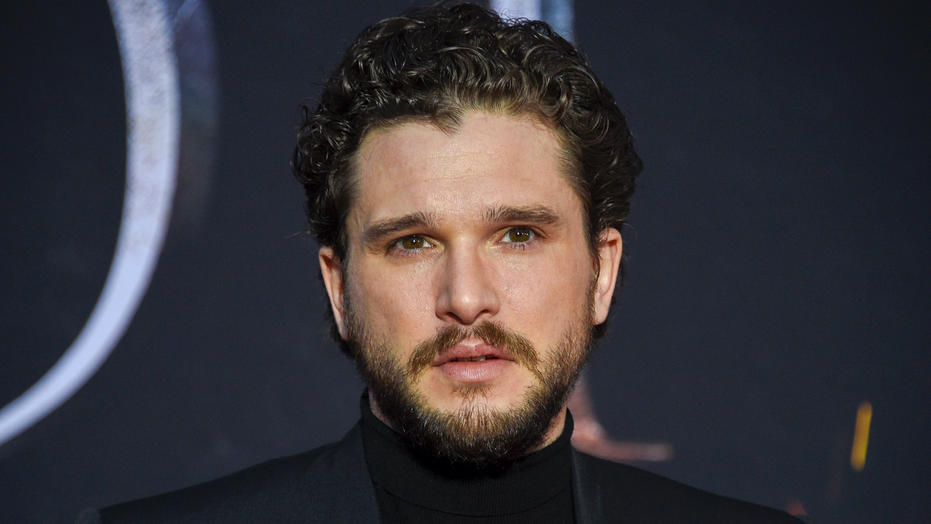 For fans of the HBO hit series 'Game of Thrones,' 'the long night' has begun as they are still reeling from the fantasy drama's series finale. However, the first prequel series set in the lands of Westeros has quietly begun production. According to Entertainment Weekly, the pilot for the prequel began filming in Northern Ireland. The story is reportedly set thousands of years before the events of 'Game of Thrones.'

When you have a following as large as the "Game of Thrones" fandom, some good is bound to come out of it.

On Wednesday, the HBO program's biggest star Kit Harington gave back in a big way, donating £7,728.75 -- which is about $9,810.48 -- to the U.K. charity Royal Mencap Society. The organization aims to help those with learning disabilities and to reduce discrimination against those affected.

This comes after an online fundraiser in Harington's name was established by "Game of Thrones" fans earlier this month. The actor's donation pushed the fundraiser over its £50,000 target.

"To those of you who set this page up in my name and to those of you who contributed and left messages, please accept my deepest and most heartfelt thank you," Harington wrote alongside his massive contribution. "This donations page lifted my heart and brought tears to my eyes, what a beautiful gift to receive…how generous of all of you."

Harington later wrote, "Mencap is truly a wonderful charity and the money given here will go to the most incredible cause. With love and respect from beyond the wall…Kit x."

The fundraiser was first created by users on the "Game of Thrones" subreddit r/freefolk, following news that Harington had checked himself into a treatment center for "personal issues" after the series wrapped earlier this year.

"Kit Harington has given so much to the fans of Game of Thrones over the past decade playing the King in the North, Jon Snow," the fundraiser's description reads. "He absolutely nailed his performance and we loved every second of screentime we had with him."

The description adds, "This fundraiser is here to show Kit that we're incredibly thankful to him for the sheer amount of love and skill he put into Jon Snow for us to enjoy."

Harington has expressed his support for Mencap in the past, and even appeared in an official YouTube video for the organization earlier this year.

Reacting to Harington's charitable donation, one r/freefolk user commented, "These fundraisers have been more emotional than watching the finale. Well done everyone."