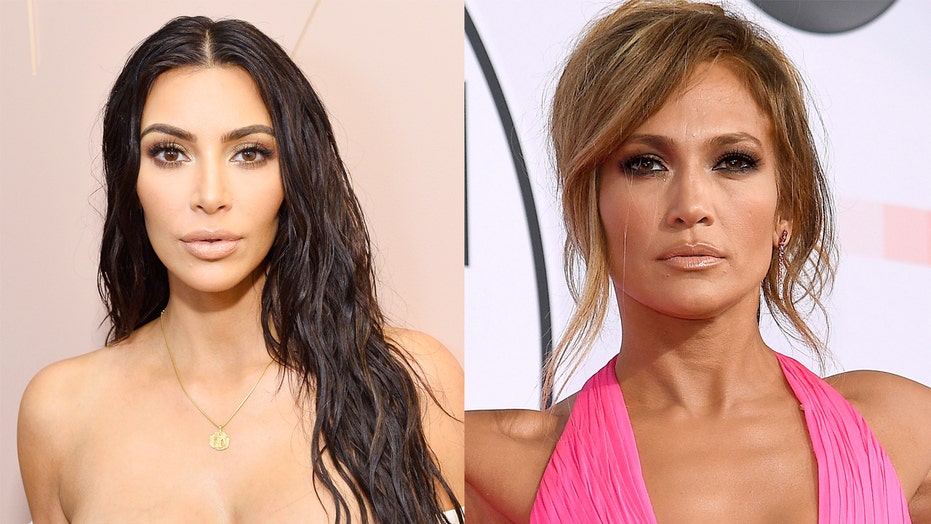 As most of us would be, Kim Kardashian was a bundle of nerves when she was introduced to Jennifer Lopez.

In an interview with E! News, Kardashian opened up about the first time she met Jenny from the Block, and it was a real doozy.

"I was always nervous to meet [Lopez] because I didn't want her to be anything other than what I imagined in my head," said Kardashian, who is now teaming up with Lopez to promote Project Portal, Facebook's video chat device.

"It was at the Beverly Hills Hotel, I'll never forget it," Kardashian, 39, said of fist meeting the 50-year-old singer. "I tripped coming down the stairs and I was like 'oh my God, I ruined my moment,' I was so embarrassed."

Kardashian then did what any embarrassed JLo fan would do.

Kardashian then spoke about Portal, which she said she uses in her everyday life.

"I have so many family members," she said. "It's such a good way to connect when we're doing so many other things. We're the ultimate multitaskers. So, to have it on and be able to cook and do whatever you want in your house, it's such a cool technology."

The "Keeping Up With the Kardashians" star also revealed that her 6-year-old daughter, North, would be a fan of Portal.

"(North) would love it to show all of her friends her outfits," Kardashian joked.

According to Kardashian, husband Kanye West would also appreciate the gift.