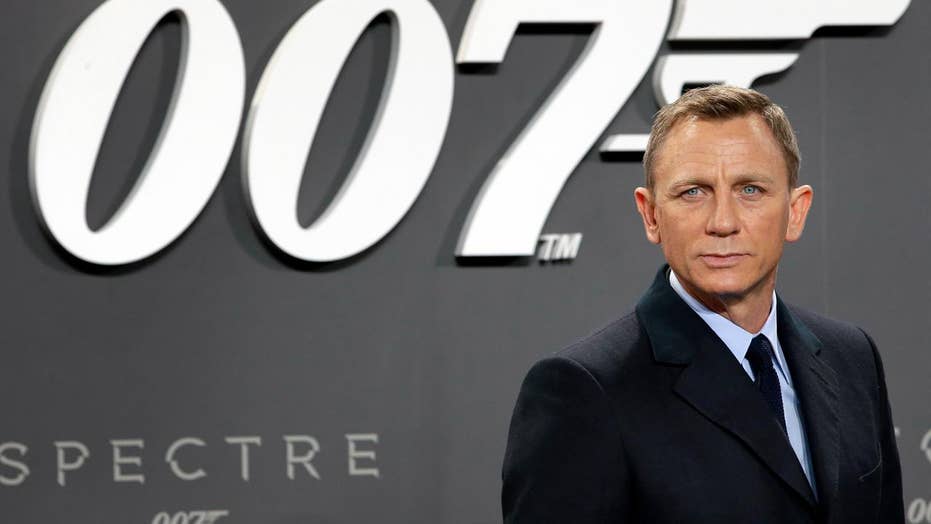 Daniel Craig announces he will return as James Bond

Fox411: Daniel Craig, who once said he'd rather 'break glass and slash my wrists' than play 007 again, told Stephen Colbert on Tuesday that he will return for another James Bond film

It was a plot idea that may have left some Hollywood executives both shaken and stirred.

According to a report, filmmaker Danny Boyle departed from a planned James Bond movie project because he wanted the story to include Agent 007’s death.

“Boyle thought that killing 007 would be a brilliant way to pave the way for introducing a new Bond,” someone described only as a “source in Los Angeles” told Britain’s Daily Star newspaper.

That contradicts a story last August by The Sun, which wrote that it was Bond actor Daniel Craig and producer Barbara Broccoli who wanted Bond to die, but Boyle thought the idea was “ridiculous” and left the project because of “creative differences.”

“Due to creative differences Danny Boyle has decided to no longer direct Bond 25,” an Aug. 21 message on Twitter read.

Separately, the Telegraph wrote that Boyle and Craig disagreed on what kind of villain the legendary spy should face in his next adventure. Craig reportedly wanted Tomasz Kot, star of “Cold War,” to be his new nemesis, according to the Daily Star.

Representatives for Boyle, 62, known for the films "Trainspotting," "Slumdog Millionaire" and "Steve Jobs," have issued no response to the latest report, according to Esquire.

Previous speculation about the Bond franchise – which began with author Ian Fleming’s 1952 novel “Casino Royale” and has spawned dozens of novels and short stories by Fleming and other authors, as well as 26 feature films – has included rumors about which actor would succeed Craig as Bond.

One name that has repeatedly come up in recent years is that of Idris Elba, the 46-year-old British actor known for his role in TV’s “The Wire” and for portraying Nelson Mandela in the 2013 film, “Mandela: Long Walk to Freedom.” 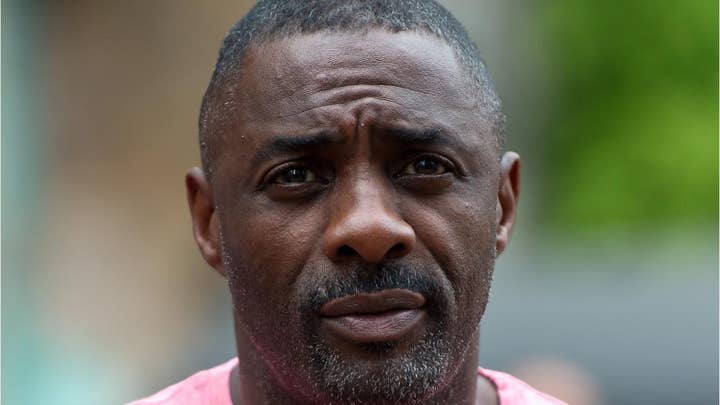 “The one thing I’ve heard around the world universally is that, ‘You’ll be great at James Bond!’,” Elba said in 2015.

However, in August 2018 Elba flatly denied that he'd star in "Bond 25," which will feature Craig — who previously griped that he didn't want to play the iconic MI6 agent anymore.