Kevin Spacey's attorneys filed documents Monday indicating that the actor will plead not guilty to sexual assault, as well as a declaration that he will not appear for his arraignment in the case.

In documents obtained by TMZ, Spacey's attorneys said that appearing in court would "amplify the negative publicity already generated in connection with the case."

Spacey also says in the declaration that living a long distance from Nantucket, Mass., will prevent him from appearing at the hearing.

The filing confirms previous reports that Spacey, 59, opted to avoid appearing at the Jan. 7 arraignment.

Whether or not Spacey will actually appear remains to be seen, as the state of Massachusetts requires defendants to appear for court arraignments unless waived by a judge.

The actor faces one count of indecent assault and battery in the alleged July 2016 assault at a Nantucket restaurant. 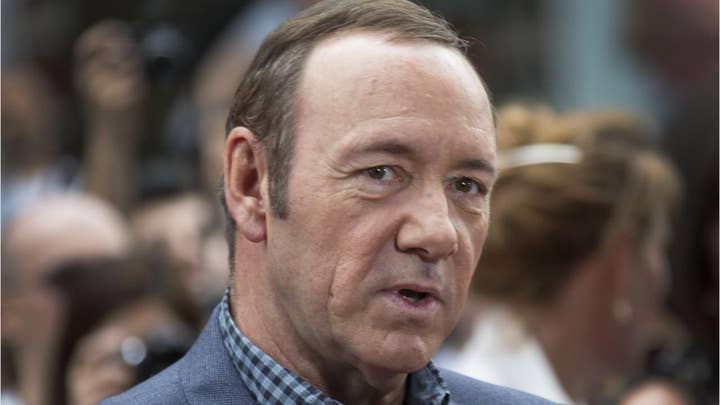 Police and court documents detailed the allegation against the "House of Cards" star, who was accused of groping the then-18-year-old victim in a Nantucket bar in 2016.

The incident was reportedly captured in a Snapchat video, which Spacey's lawyers claim does not actually show a crime.

The accuser, who worked as a busboy at the restaurant, reported the assault to Nantucket Police on Oct. 31, 2016. The investigation moved forward on Nov. 22, 2017, after the victim spoke with Massachusetts State Police.

KEVIN SPACEY TO PLEAD NOT GUILTY TO SEXUAL ASSAULT

If found guilty, Spacey faces up to five years in prison and will have to register as a sex offender.

Last week, Spacey released a bizarre video in character as Frank Underwood after it was reported he'd face felony charges for the alleged incident.