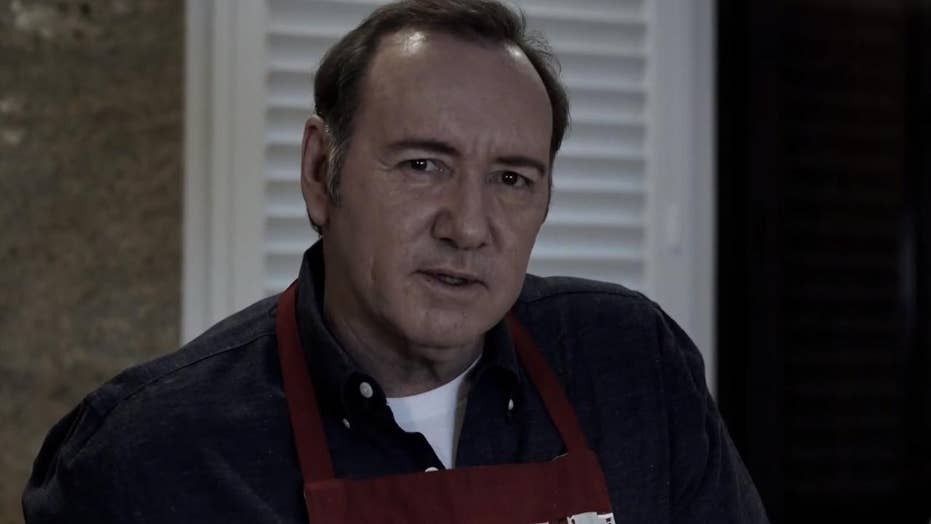 Kevin Spacey's lawyers are arguing that the Snapchat video footage obtained by investigators that police say shows the actor allegedly groping an 18-year-old does not show a crime.

The state police report obtained by Mass Live allegedly includes a video showing Spacey, 59, groping the front of the teenage victim’s pants during the alleged July 2016 assault at a Nantucket restaurant.

Police and court documents obtained by multiple outlets Wednesday outlined the encounter between Spacey and the 18-year-old accuser, who is the son of former WCVB news anchor Heather Unruh.

Court audio from Dec. 20 obtained by the Boston Globe shows Spacey's defense attorneys disputing the claim that there is anything incriminating in the Snapchat footage. His lawyers argued that the video only shows someone touching another person’s shirt but does not show the alleged groping. Spacey's lawyers also said they believe there is not sufficient evidence to move forward with the charges because the accuser did not report the incident to police for over a year.

According to Mass Live, the 18-year-old victim told police he sent a video to his girlfriend over Snapchat to prove that his version of events occurred. The teen’s girlfriend also spoke to police and confirmed the existence of the clip, the report said. 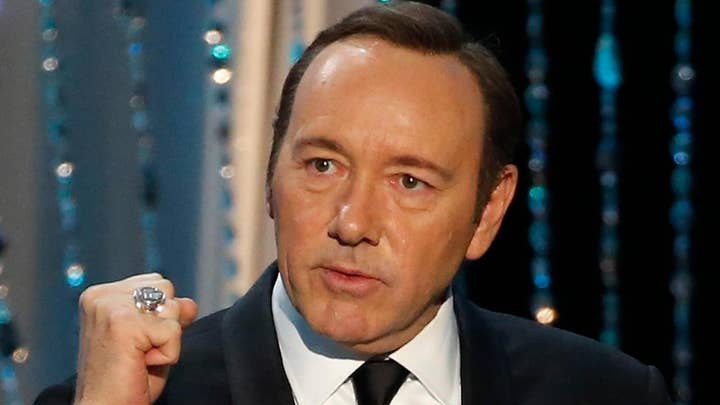 Unruh’s teenage son was working as a busboy at the Nantucket restaurant at the time of the alleged incident. Spacey and the youth began to chat and at one point he told the “House Of Cards” actor he was 23, the state police report said.

The teenager told investigators that as the night continued Spacey allegedly made multiple requests to come home with him. He then alleges Spacey sexually assaulted him by rubbing his thigh and then unzipping the teen’s pants and touched him without consent, the report revealed. The teen also alleged he tried to turn his body away but the “Usual Suspects” star continued to try and grab him.

It was during the several-minutes-long exchange that the teen captured the alleged assault on Snapchat and sent it to his girlfriend, the report revealed.

The teen told police it was when Spacey went to the bathroom that he left the bar and told his sister about the incident, describing it as “rape.”

Unruh’s teen son reported the assault to Nantucket Police on Oct. 31, 2016 with the investigation moving forward on Nov. 22, 2017 after the victim spoke with Massachusetts State Police.

Spacey released a bizarre "House of Cards"-inspired video Monday after it was announced he was facing felony charges for the 2016 incident.