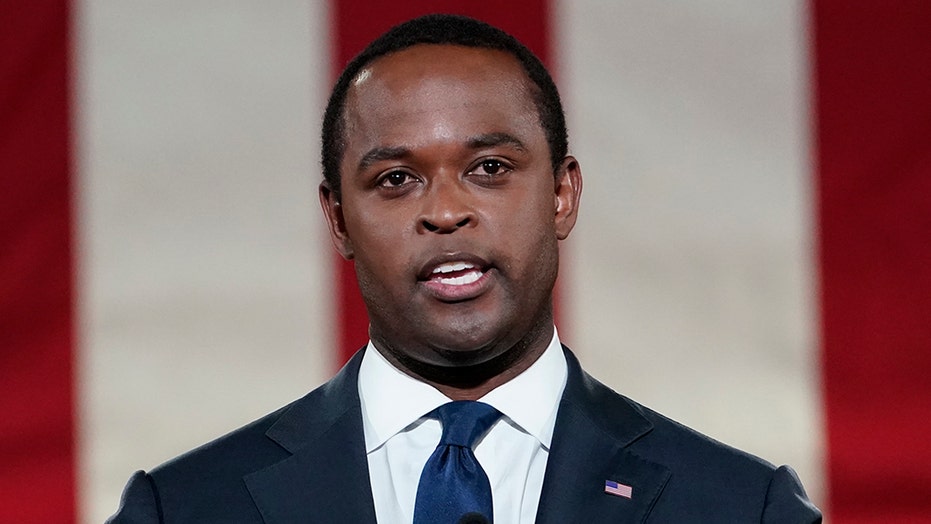 Kentucky Attorney General Daniel Cameron warned people in the state not to listen to celebrities and influencers upset by a grand jury’s decision to bring no murder charges against Louisville police officers for the death of Breonna Taylor.

On Wednesday, fired Officer Brett Hankison was indicted on three counts of wanton endangerment in the first degree. He was one of three police officers involved in the Louisville, Ky. drug operation that led to Taylor’s death in March. That incident, along with the death of George Floyd while in police custody in Minneapolis, Minn., helped spark the widespread protests against police brutality and systemic racism happening throughout the U.S.

Shortly after news of the indictment broke, Cameron held a press conference in which he tried to mitigate the emotions that the nation is feeling as many deride the decision as a lack of justice.

“There will be celebrities, influencers and activists who having never lived in Kentucky will try to tell us how to feel, suggesting they understand the facts of this case, that they know our community and the Commonwealth better than we do, but they don’t," Cameron said, accordng to The Hollywood Reporter.

Shortly after the announcement came from the grand jury, several celebrities took to social media to voice their outrage over the decision.

"What we saw today was not justice. May Breonna Taylor's spirit rest in power as we all continue the fight #justiceforbreonnataylor," Padma Lakshmi wrote.

Actor and director George Clooney said in a statement to Deadline: "The justice system I was raised to believe in holds people responsible for their actions. Her name was Breonna Taylor and she was shot to death in her bed by 3 white police officers, who will not be charged with any crime for her death. I know the community. I know the commonwealth. And I was taught in the schools and churches of Kentucky what is right and what is wrong. I’m ashamed of this decision."

Kerry Washington spoke out against Cameron directly, tweeting: "Daniel Cameron is on Donald Trump’s short list as replacement of #RGB on the Supreme Court. The same man who decided to not charge the officers responsible for killing #BreonnaTaylor. Vote."

Actor Anthony Rapp added, "Black Lives Matter. Breonna Taylor’s life mattered. What has been announced in Kentucky is not even remotely in the realm of anything that even begins to approach true justice for her murder."

No charges were immediately announced against the two other officers involved in the raid, Myles Cosgrove and Sgt. Johnathan Mattingly, who was shot in the leg and underwent surgery.

Taylor, an emergency medical worker, was shot multiple times by officers who entered her home using a no-knock warrant during a narcotics investigation. The warrant used to search her home was connected to a suspect who did not live there, and no drugs were found inside. The use of no-knock warrants has since been banned in Louisville.

Kentucky Attorney General Daniel Cameron warned people in the state not to be swayed by celebrities and influencers.  (AP Photo/Susan Walsh)