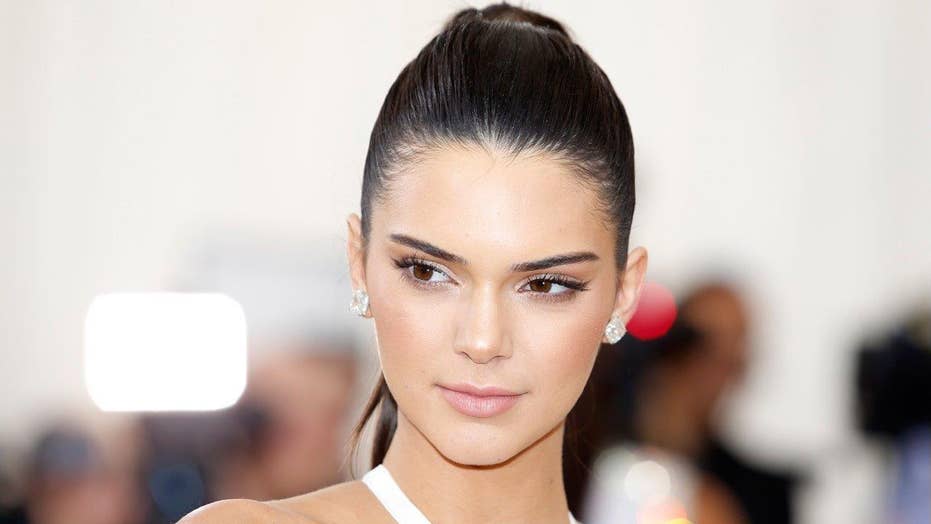 The 20-year-old model gave her best impersonation of a ballerina for the glossy pages of Vogue Spain. But many found her technique a bit iffy at best.

The comments on her Instagram post were apparently so over the top they were turned off. But that didn’t stop scores of people from ranting on Twitter.

“I cannot be a fan of this shoot,” Miller said according to a Shade Room screen grab. “There are so many amazing dancers in the world… Kendall Jenner is not one of them! Shame on Momager, Kris Jenner!!! She never made these kids take dance class. She better get North West to the @aldcstudiola before it’s too late!”